Ireland Under the Normans 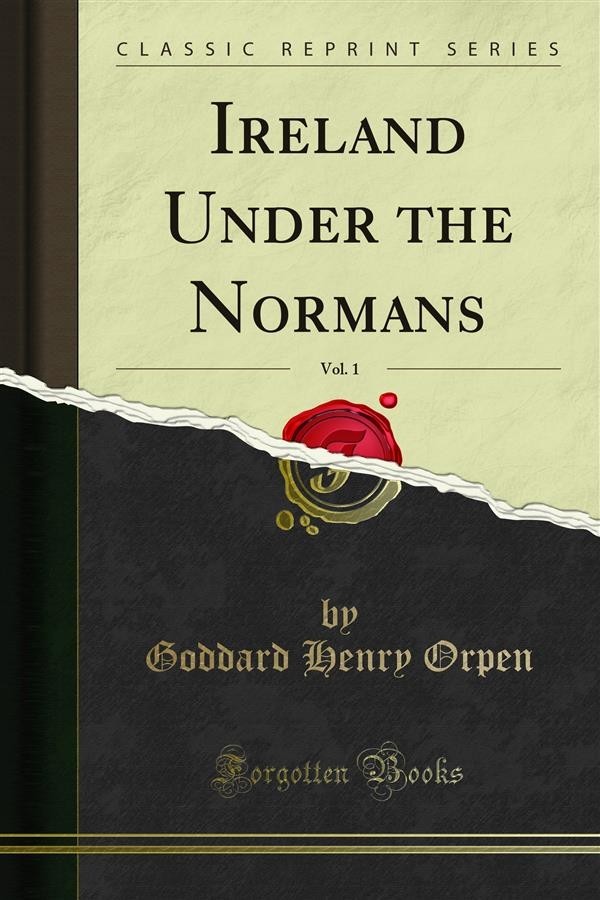 Ireland Under the Normans

Much of the story of Ireland has never been adequately told. Her early traditions, indeed, regarded by the annalists and by Geoffrey Keating and others as sober history, have in recent times been more scientifically treated from varying points of view, as legend with a dim substratum of fact, as mythology with a still dimmer basis, as folklore growing out of deep-rooted primitive custom. The footprints of St. Patrick and of the early saints have been followed over the length and breadth of the island. The traces of her missionaries have been sought for and found throughout western Europe. Her wonderful handiwork, executed under the patronage of her Church, on vellum, in metal, on stone, has been praised with justifiable pride, and has taken its place - no mean one - in the history of the evolution of art. Her primitive literature is gradually being given to the world by competent scholars.