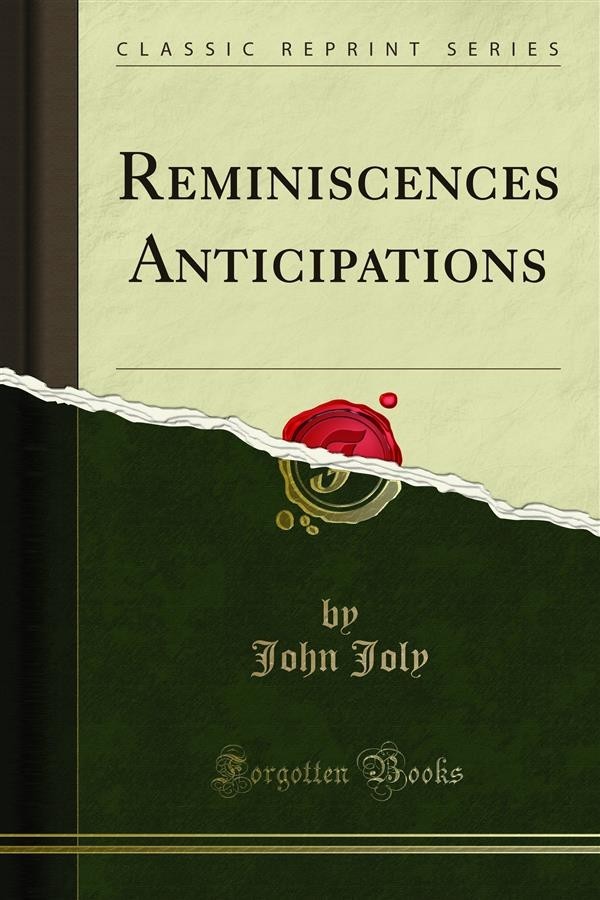 The reappearance of the account of the defence of Trinity College during the Sinn Fein Rebellion calls, I think, for no justification. So 'far as I know, it is the only account of that incident written by one who lived within the College walls throughout those terrible days. It is accurate in every particular so far as it was in my power to make it so. The essay on The Origin of the Submarine of course, a product of war-time thoughts. In it, too, are many anticipations, some of which, although written down many generations ago, have been, in our day, realised in a remarkable manner. The earliest of the essays is the discussion on Perpetual Motion. The topic is indeed scientific, but it is science in a very popular garb.