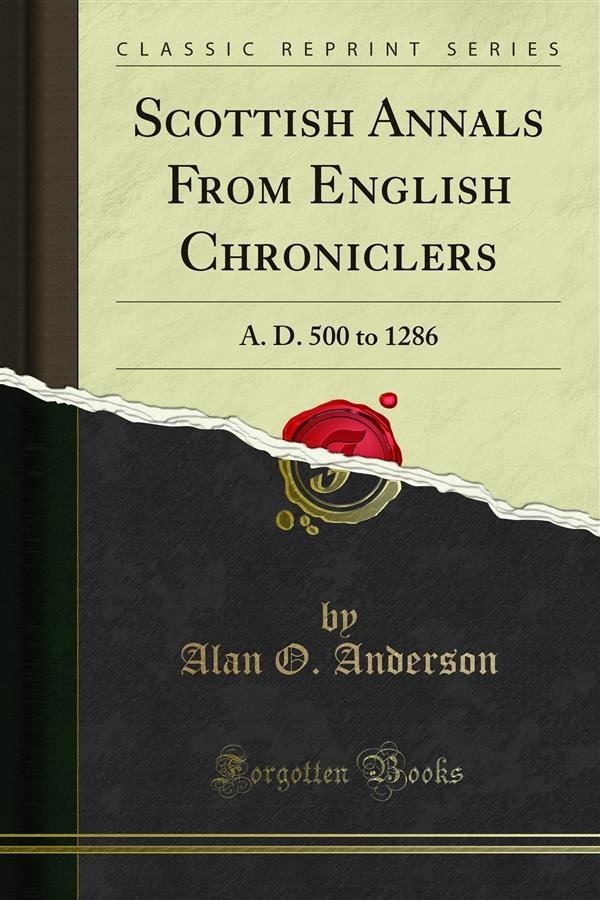 It is not clear to what extent the earlier chroniclers were misled by such errors in geographical direction as we see in Ptolemy's map, where Ireland extends to the N.N.W. of Cumberland, and northern Scotland is twisted round till north has become east. Thus the relative position of Bede's northern and southern Picts is uncertain.<br><br>Changes in the names of races add to the obscurity of their boundaries. The Welsh of Strathclyde are not always distinguishable from the Welsh further south, both being called Britons, - a name originally applicable to the Picts.<br><br>Scots settled in Pictland; and in time part of Pictland took the name of Scotia, and its inhabitants that of Scots. The name of Picts became limited to those dwelling south of the Forth. But no generic name is given to the district south of Forth and Clyde and north of Solway and Tweed; and it is probable that the different races inhabiting this area are not always very clearly distinguished.<br><br>When Ninian preached in Galloway he was, according to Bede, a missionary to the Southern Picts. At that time (before the Anglo-Saxon occupation of England) the Britons had lost ground before the Picts and Scots; Pictish territory was continuous from Galloway to Manau. Not till after the Anglo-Saxons had driven the Britons northwards did Dumbarton become a British stronghold. Then the Britons established themselves in Strathclyde, during a period of intense national feeling which may have given rise to the Arthur legends. Some of the twelve victories ascribed to Arthur may have been won in Scotland; cf. the Historia Brittonum, in M.G.H., AA., XIII, 199-200. (Cf. Henry of Huntingdon, 48-49; William of Malmesbury, G.R., I, 11-12.)<br><br>Henceforward Pictland south of the Forth was divided into Stirling and Manau on the one side, and Galloway on the other.