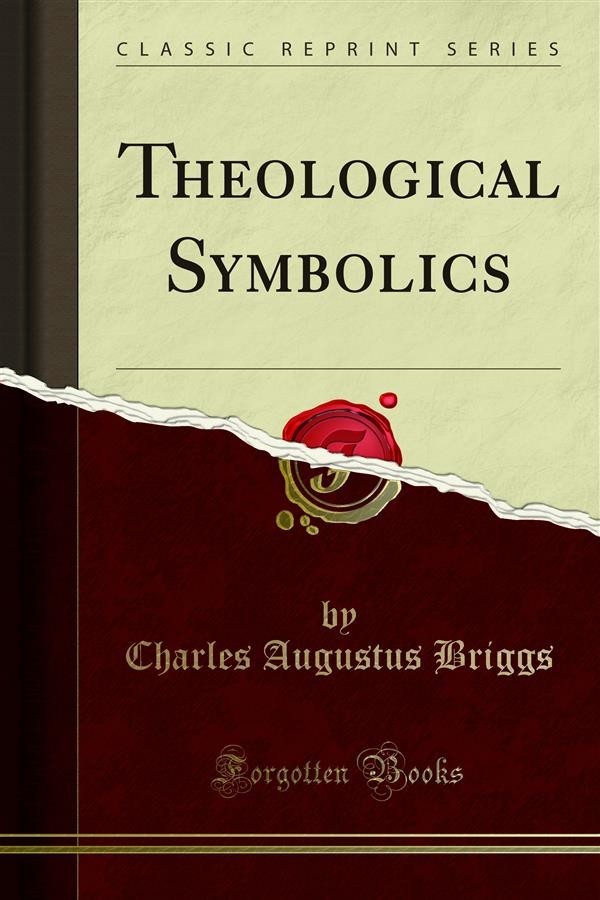 This book, undertaken by Dr. Briggs many years ago, was practically complete when his earthly service ended. It had been put in form for the printer, and in large part subjected to a final revision by his own hand. Since that hand was stilled, the process of verification has been carried through by his daughter - long a co-worker - Miss Emilie Grace Briggs, who has also charged herself with the necessary corrections as the book was going through the press. One to whom the teaching and the friendship of Dr. Briggs have been among the choice blessings of life has, likewise, read the proof. The volume has not been edited in any other sense than this. It is Dr. Briggs's own learning and his own convictions - deep and firm ones - that find expression in it. If he could have supervised the printing himself, he might have made minor alterations here and there, but the work represents his mature thought, and is substantially as he would have had it.<br><br>No book on Symbolics will command universal assent until the unity of the Church of Christ, which was to Dr. Briggs an object of such intense desire, is actually realized. He designed this one as a means to that great end.