The Stars and Stripes and Other American Flags 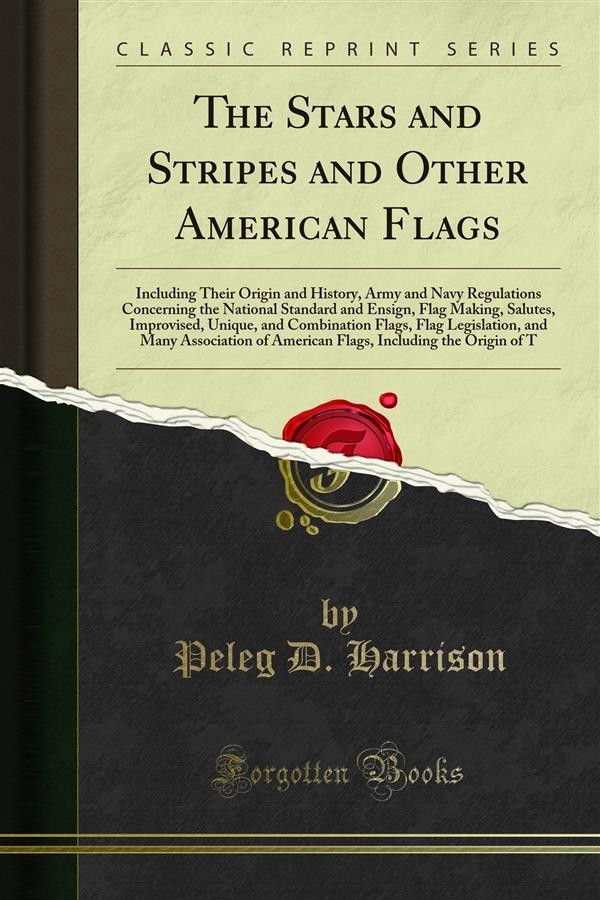 The Stars and Stripes and Other American Flags

With a few exceptions, the Stars and Stripes is the Oldest national standard and ensign in the world. That Of Denmark, a red swallow-tailed ﬂag with a white cross, the colors Of Savoy, which was adopted in the year 1219, is the Oldest European national standard and ensign. The second in order Of age among the nations Of Europe is the ﬂag Of Switzerland, a red field with a white Greek cross, which was adopted during the seventeenth century. The ﬂag Of the Red Cross Association Of Geneva interchanges the colors Of the Swiss ﬂag. Peter the Great established the Order of St. Andrew in 1698, and the symbol Of the patron saint of the Russians, an X-like cross Of blue, has been placed upon a great variety Of Official ﬂags.