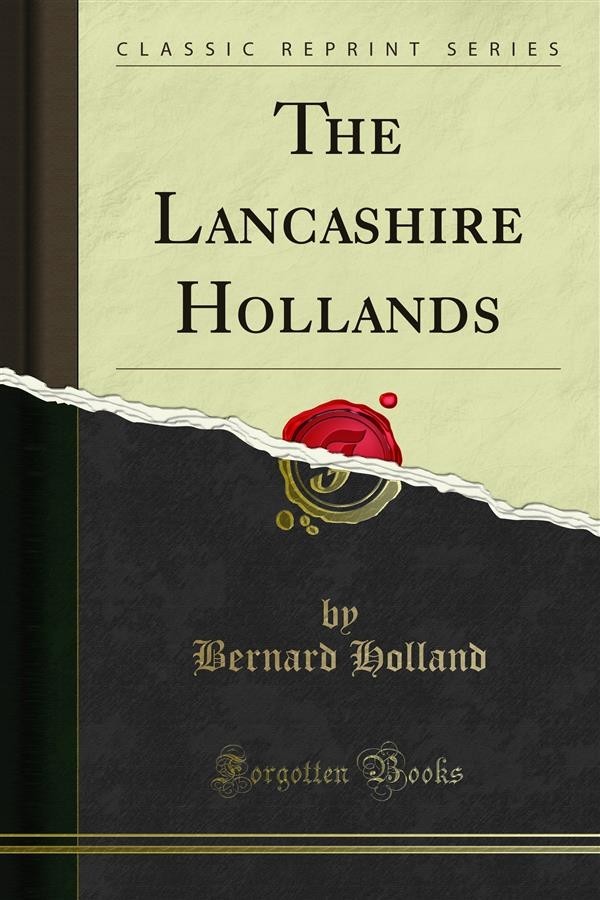 I have entitled this book, The Lancashire Hollands.' Those of them who played a great part on the national stage for four generations, in the fourteenth and fifteenth centuries, lived mainly, it is true, in the South of England, but they were by origin pure bred Lancastrians, and other branches of the family lived in or near Lancashire till modern times, and some still live there. Therefore the Hollands, like many another vigorous clan, may salute the Red Rose County with Salve, magna Parens.' I began to compose this book in hours of leisure before the great war broke out in August 1914, though I have finished it since. It would not have been easy to start upon a mere family history after the outbreak of volcanic events which make even great affairs in former history seem pale, and writing seem rather a shadowy occupation.