The Conflicts of Capital and Labour 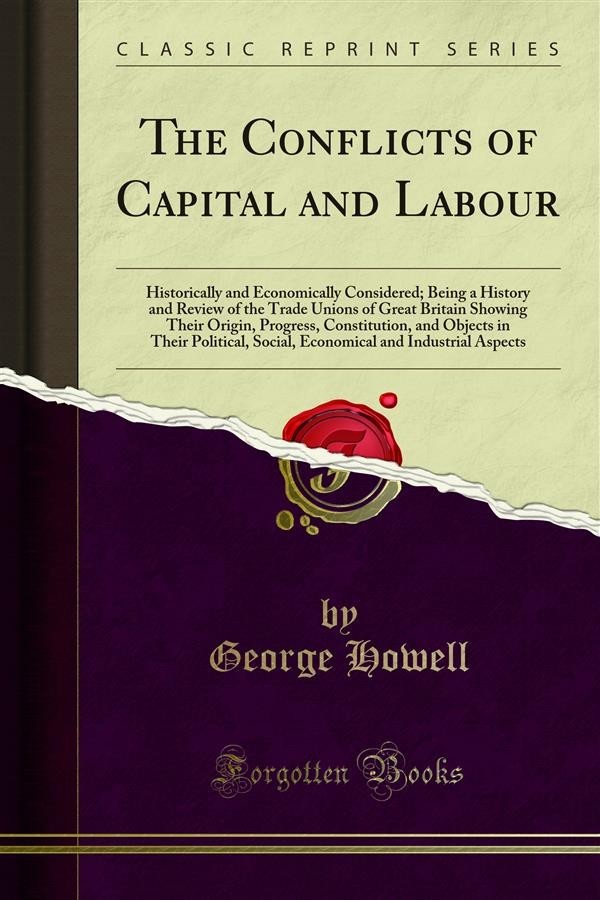 The Conflicts of Capital and Labour

This shows that the opponents erred mainly from lack of know ledge, and not from malice propense. But I do not assume all the merit, only a share. Other agencies had been, were, and are still at work. The Inquiry by the Royal Commission, in 1867 — 69, helped to clear away many misconceptions. Mr. Frederic Harrison, Mr. John Morley, and others assisted in the work. The Annual Trades Union Congresses have done much in the same direction. The presence in parliament, since 1874, of some men closely identified with trade unions, and the legislation which followed their advent into the House of Commons, still further assisted in disarming opposition, and in removing prejudices from the public mind. More recent political changes have contributed to the completion Of the change, which had been going on for years, relating to trade unions and their work.