The Forest of Essex 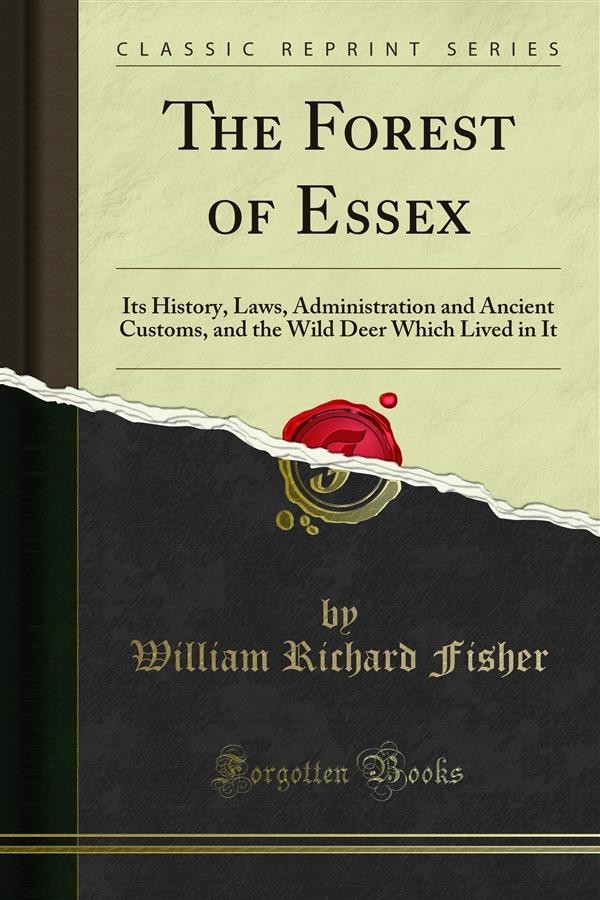 The Forest of Essex

I may remind my readers that, during a long period before the Conquest, the anglo-saxon Kings and their Councils exercised the right of granting lands absolutely to different persons, including the Kings themselves, in severalty, subject to the usual burdens Of military service, and the making and repairing Of bridges and castles. The grants were made by book or charter, and the land was thence called boc land that from which it was taken being folk land, that is, the people's land. But it was only treated as the people's land in the sense that it was used for the purposes Of the state, and this use was at the discretion Of the King and his witan. Such parts Of it as were not granted by charter, or temporarily disposed Of in the manner presently men tioned, were in practice used at the King's pleasure; and there seems to be no doubt, that from such of it as was suitable for the purpose, the Royal Forests were origi nally formed. When and by what process those which existed before the Conquest were made subject to the Forest laws is unknown; but it is not necessary to assume that any formal act Of afforestation took place.