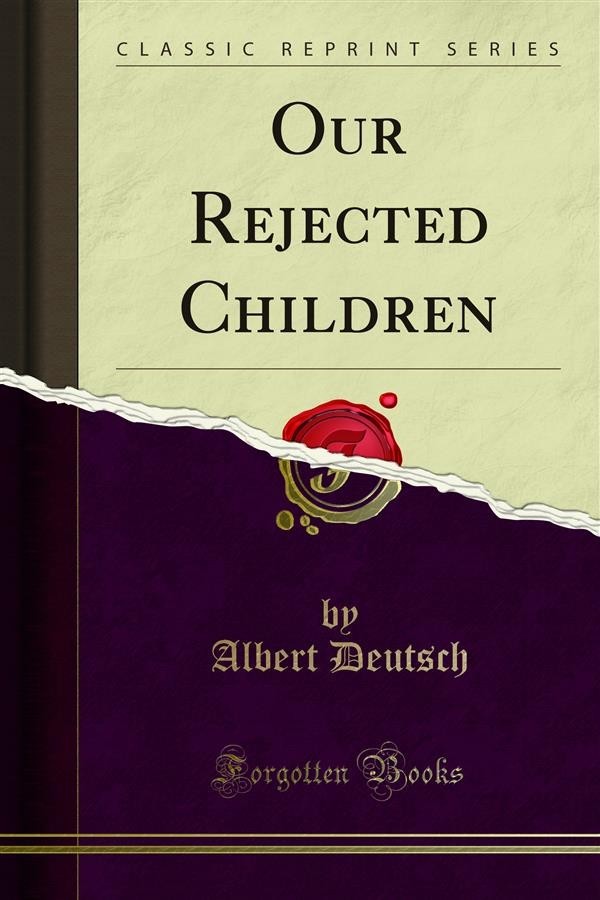 There are few social problems about which the public has done more hysterical wringing of hands and less intelligent thinking, more talking and less doing, than on juvenile delinquency. It is not like venereal disease, for example, which could not be successfully attacked until one could come right out and call it by name in print, on the air, and in public meetings. There has been no shy holding back on juvenile delinquency. Every adult is an expert on the subject, having once been a child; so if juvenile delinquency could be talked to death, it would have disappeared long ago.<br><br>Many good speeches have been made on the subject, many good articles and books written. But there has long been need of a book on juvenile delinquency that is more than a compendium of useful knowledge on the generally accepted causes of delinquency and the tried-and-true methods of dealing with it. This is a field in which bubbles need to be pricked, theories examined and re-examined and rejected if they do not stand up under a dispassionate study, results appraised to see if they really justify claims made for them, methods and even motives questioned. It is also a field in which the grist of the mill - human beings - must be studied with warmth of human understanding and not merely through the eyes of cold science. In Our Rejected Children Albert Deutsch has given us such a book.