The Life of John Jay 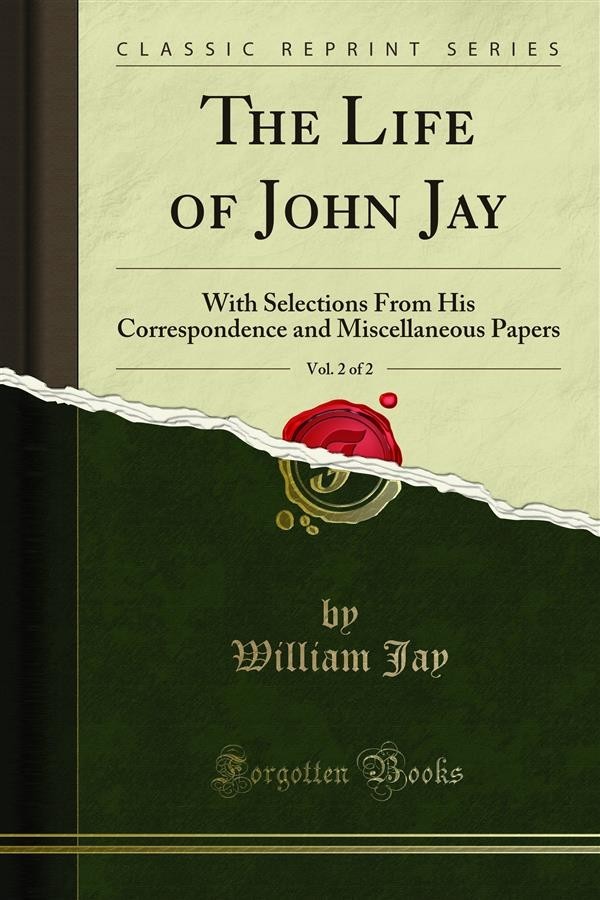 The Life of John Jay

When the clerk of the congress gave me the printed papers which I enclosed you, he told me they contained the navy establishment. Whatever deficiencies there may be in them as to that matter, will I hope be supplied by the extract now enclosed.<br><br>As to continental colours, the Congress have made no order as yet concerning them, and I believe the captains of their armed vessels have in that particular been directed by their own fancies and inclinations. I remember to have seen a flag designed for one of them, on which was extremely well painted a large rattlesnake, rearing his crest and shaking his rattles, with this motto, "Don't tread on me," but whether this device was generally adopted by the fleet, I am not able to say, - I rather think it was not.