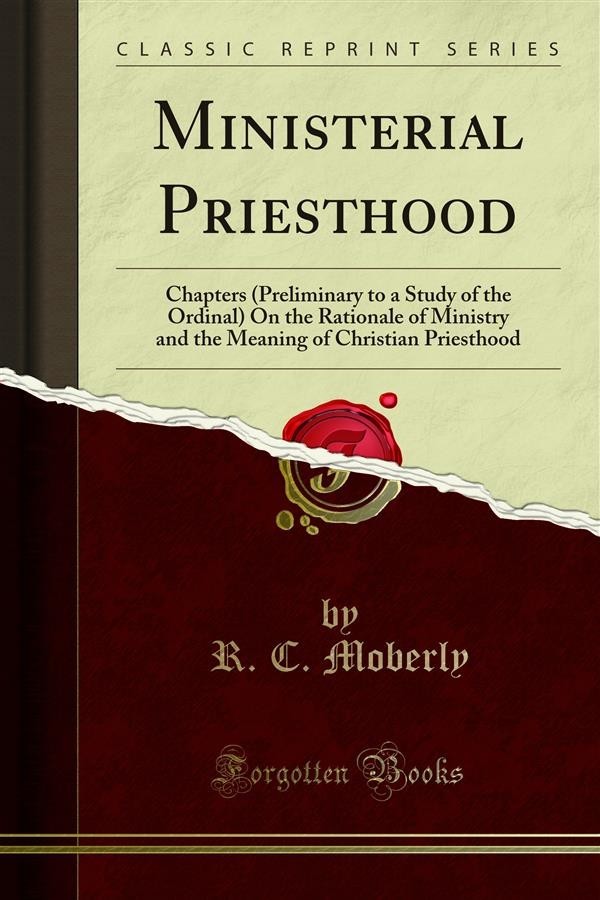 I have taken the opportunity of a fresh issue to modify a sentence on p. xiii, which seemed to put false emphasis on the word 'details'; I have accepted corrections in the notes on pp. 115, 225; and have added a very few words of further comment on pp. 32, 108, 228.<br><br>It might possibly be wise to say no more. Yet I am, on the whole, encouraged to try to elucidate a little further the meaning of some positions which have been specially criticized.<br><br>The first of these turns upon the word 'presuppositions,' as used in the Preface. It seemed to be supposed, on some sides, that I began by asking to have certain presuppositions granted, before and apart from any examination of evidence, on the ground that, unless this concession were made, the evidence would of itself be inadequate for my purpose. Nothing could be further from the truth. I was led to mention presuppositions at all, not for the sake of an argument which I wished myself to prop up, but because of the intimacy of their connection with the position which I wished to refute.