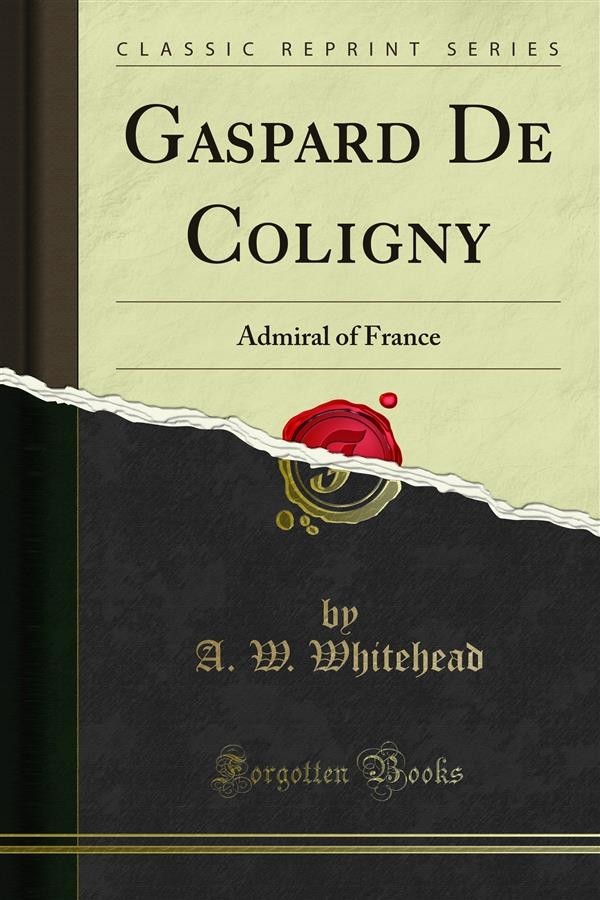 The errors which mar much of the work of M. De la Ferriere are similar to those of M. De Ruble. We might cite as an example his statement that from the 27th to the 29th of June, Condé passed and repassed between Catherine and the Huguenot camp, in fact visited her three times. What actually happened was that Condé visited her on the 28th, accompanied her to Talcy, returned with her to Beaugency on the 29th, and was thence conducted by Coligny and the other Huguenot leaders to their camp. Another example is a letter of Coligny which is given correctly in Forbes and the Calendar of State Papers as from Meur (probably Mur, a village a little north of Selles in Berry), 2nd Jan. 156 3, but which appears in M. De la Ferriere's Le X V [me st'eele et les Va/oz's as from Meun, 12th Jan. I 563. In addition, M. De la Ferriére, who was one of the first historians to make use of the documents in the Record Office, is Often tempted to rely solely for his facts 011 the reports of the English agents in France. He thus in accurately states that the meeting Of Toury took place on the 6th instead of the 9th of June, and that by the edict of Amboise the Huguenots were granted the right of service in three towns in each oaztlz'age, instead of in one.