The Life of George Lord Anson 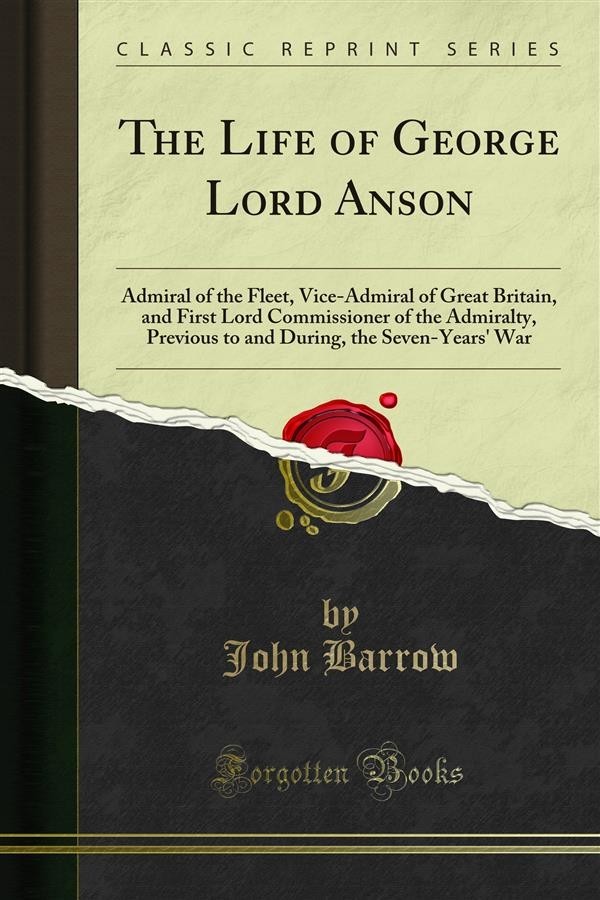 The Life of George Lord Anson

The Life of Lord Anson, though wholly spent in the civil and military services of the navy, is certainly less generally known than that of such an officer ought to be, who, by character and conduct, worked his way to the very top of his profession, to the head of the naval administration, and to a peerage; and to whom was intrusted the principal direction of the fleets of Great Britain, during the two French and Spanish wars which occurred in the reign of George II. Every body has heard of, and multitudes have read, "Anson's Voyage round the World;" many are acquainted with the fact of his having been, for a long time, First Lord of the Admiralty, and many in the profession may also know, that he fought a great action, took six ships of war, and defeated two important expeditions; but it may be doubted whether the great majority of readers, even those in the naval service, know much more about him than these few particulars.