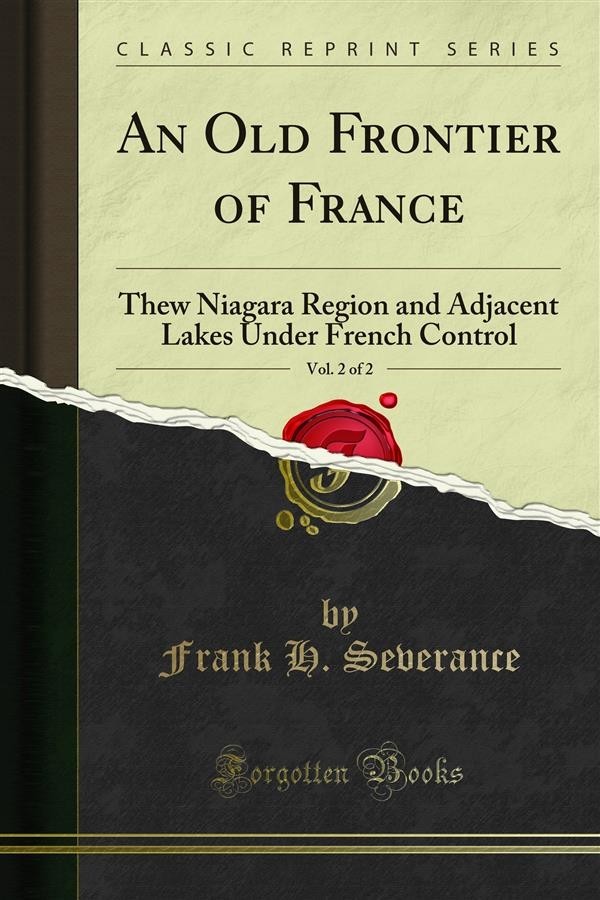 Such was the situation when in the summer of 1752 the Marquis Duquesne arrived from France to assume the unhappy task of governing Canada. At once his attention was turned to the defense and occupation of the Lakes and Ohio Valley. With the sanction of the King to "build on the Ohio such forts as are absolutely necessary, but no more," he planned an expedition for the ensuing year, placing in command the Chevalier Pierre Paul Marin, a veteran captain of infantry, most of whose 63 years had been spent in wilderness service. The engineer of the expedition was the Chevalier Le Mercier, who was also entrusted with the distribution of provisions. Duquesne speaks of him as "an officer possessing the rarest talent." These two, with an advance guard of 250 men, made their way to Niagara before the ice was out of the river, in the early spring of 1753. A much larger detachment followed later, under command of Michel Jean Hughes Pean, who was second in command. To his letters and reports we are indebted for many particulars of the campaign.<br><br>In an era of favoritism and fraud, when flourished a system of dealings which we to-day call "graft," this expedition offered vast opportunities. If we may believe their contemporaries, Duquesne and his Intendant, Bigot, were in corrupt connivance for profit, power and pleasure.