The Water of the Wondrous Isles 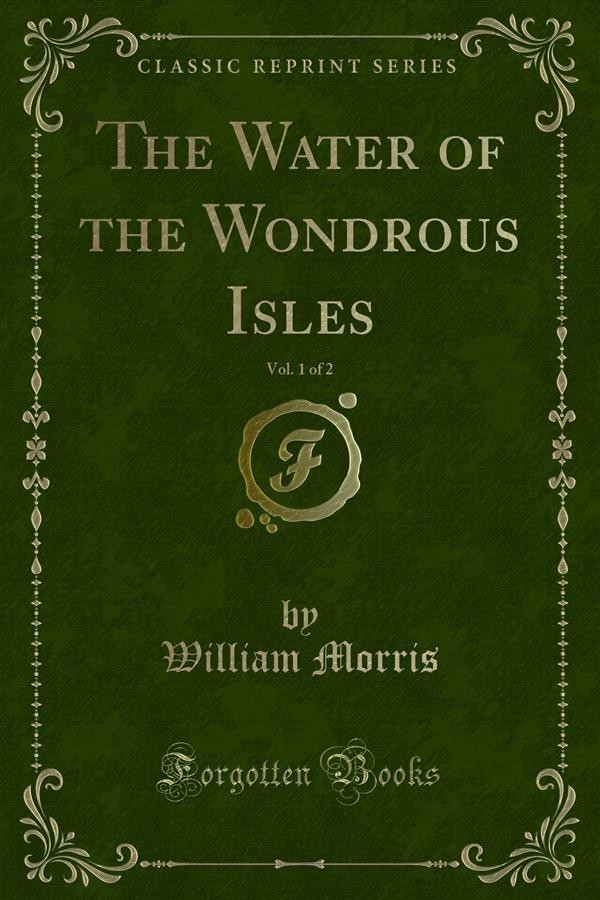 The Water of the Wondrous Isles

Whilom, as tells the tale, was a walled cheaping-town hight Utterhay, which was builded in a bight of the land a little off the great highway which went from over the mountains to the sea.<br><br>The said town was hard on the borders of a wood, which men held to be mighty great, or maybe measureless; though few indeed had entered it, and they that had, brought back tales wild and confused thereof.<br><br>Therein was neither highway nor byway, nor wood-reeve nor way-warden; never came chapman thence into Utterhay; no man of Utterhay was so poor or so bold that he durst raise the hunt therein; no outlaw durst flee thereto; no man of God had such trust in the saints that he durst build him a cell in that wood.