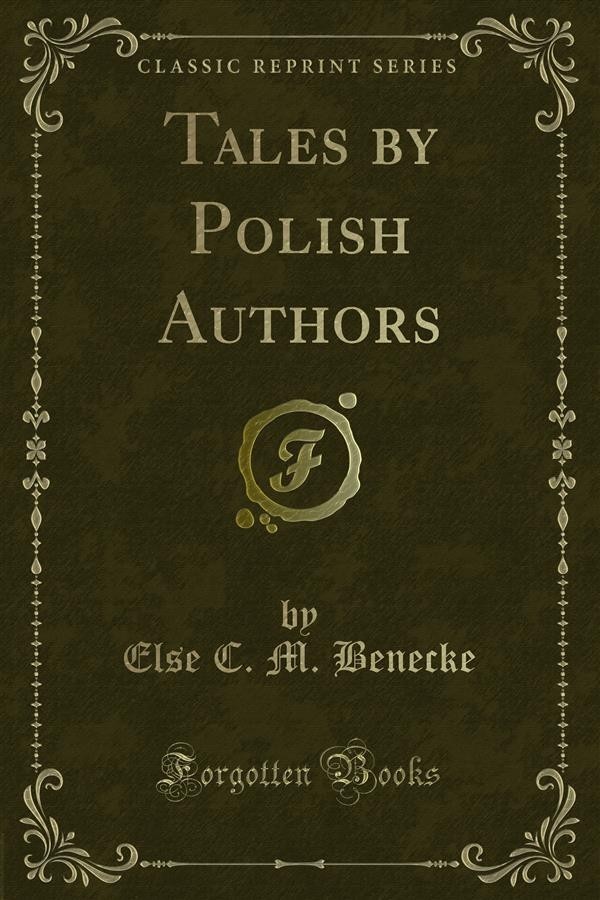 OF the contemporary Polish authors represented in this volume only Henryk Sienkiewicz is well known in England. Although the works of Stefan Zeromski, Adam Szymanski, and Waclaw Siero szewski are widely read in Poland, none have as yet appeared in English, so far as the present translator is aware. Srnl — from Lubartow' is generally considered one of the most striking of Adam Szymafiski's Siberian Sketches.' The author writes from personal experience, having himself been banished to Siberia for a number of years. The same can be said of Waciaw Sieroszewski; during the fifteen years spent in Siberia as a political exile, he made a study of some of the native tribes, especially the Yakut and Tungus, and has written a great deal on this subject. Stefan Zeromski is also one of the most distinguished modern Polish novelists; several of his books have been translated into French and German.