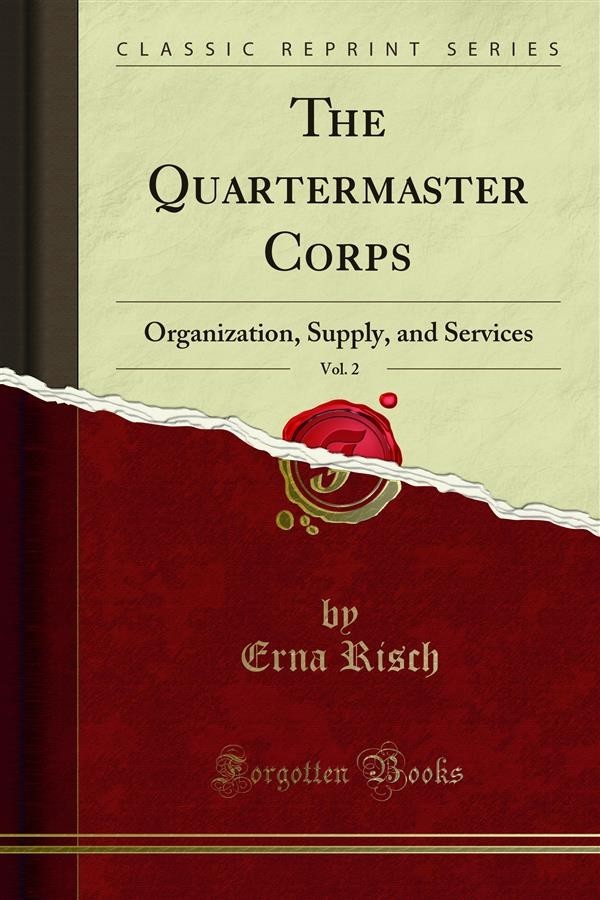 This volume is the second in a series which records the experiences of the Quartermaster Corps in World War II. Instead of the single theme of supply, emphasized in Volume I, a variety of activities are discussed, some of which - conservation, reclamation, and salvage operations, and industrial demobilization - are related to supply. Others such as laundry operations, training of dogs, and care of the dead, arc wholly unrelated to the Quartermaster supply function but arc nevertheless important to the Army. The volume stresses the multiplicity of the Corps' duties and, in the complexities of modern warfare, the Army's need for trained Quartermaster specialists and units to support combat troops. The narrative sets forth the policies and problems involved in procuring and training Quartermaster personnel and the manner in which the Quartermaster Corps operated in the zone of interior.<br><br>The authors of this volume arc both members of the Historical Section of the Office of The Quartermaster General. Erna Risch, who joined the section in 1943, has written a number of monographs published by the Quartermaster Corps, as well as Volume I of this series. She holds the Doctor of Philosophy degree from the University of Chicago. Chester L. Kieffer, coauthor, who is a graduate of the University of Illinois and a former journalist, worked on the historical program of the War Production Board before joining the staff of the Historical Section.