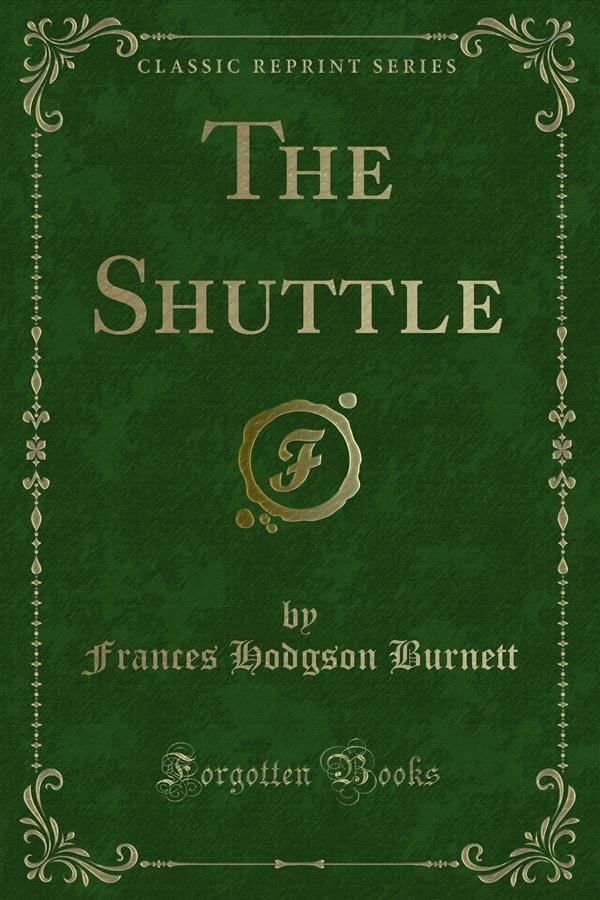 No man knew when the Shuttle began its slow and heavy weaving from shore to shore, that it was held and guided by the great hand of Fate. Fate alone saw the meaning of the web it wove, the might of it, and its place in the making of a world's history. Men thought but little of either web or weaving, calling them by other names and lighter ones, for the time unconscious of the strength of the thread thrown across thousands of miles of leaping, heaving, grey or blue ocean.<br><br>Fate and Life planned the weaving, and it seemed mere circumstance which guided the Shuttle to and fro between two worlds divided by a gulf broader and deeper than the thousands of miles of salt, fierce sea-the gulf of a bitter quarrel deepened by hatred and the shedding of brothers' blood. Between the two worlds of East and West there was no will to draw nearer. Each held apart. Those who had rebelled against that which their souls called tyranny, having struggled madly and shed blood in tearing themselves free, turned stern backs upon their unconquered enemies, broke all cords that bound them to the past, flinging off ties of name, kinship and rank, beginning with fierce disdain a new life.<br><br>Those who, being rebelled against, found the rebels too passionate in their determination and too desperate in their defence of their strongholds to be less than unconquerable, sailed back haughtily to the world which seemed so far the greater power. Plunging into new battles, they added new conquests and splendour to their land, looking back with something of contempt to the half-savage West left to build its ovn civilisation without other aid than the strength of its own strong right hand and strong uncultured brain.