Musings of the Pilgrim Bard 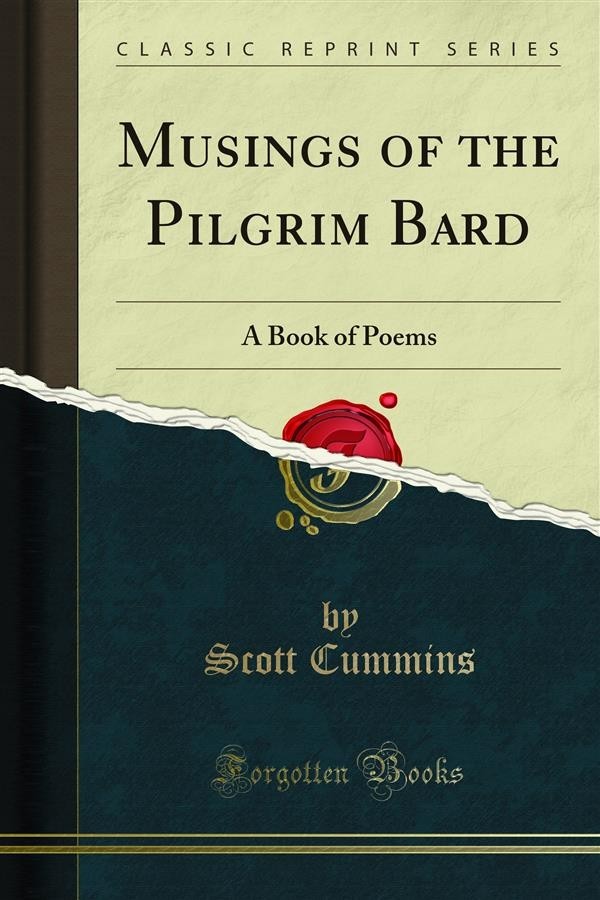 Musings of the Pilgrim Bard

For years I have hoped as it were against hope that some day I would be able to publish a volume of my musings. And as the fruition of my hopes is about to be realized I prefix this preface as an apology to my friends. All who know me know me well; know that the thoughts ingrafted in the following far from perfect lines were invariably written, as it were, between times; in plain, they were nearly all written during the silent watches of the night. Oftener by the light of a campfire than otherwise. Some were written on the smooth surface of weather-beaten bones, on the decayed and whitened surface of trees, on bark, stones, and crystalized gypsum. Just as the spirit moved I wrote and seldom remodeled a stanza of these weird, sometimes uncanny, lyrics. While I am not averse to criticism, I would remind any of said class that I am a graduate of the College of Nature, worship Nature's God, and at times am inclined to think that I am not altogether free from superstition.