My Life in Sarawak 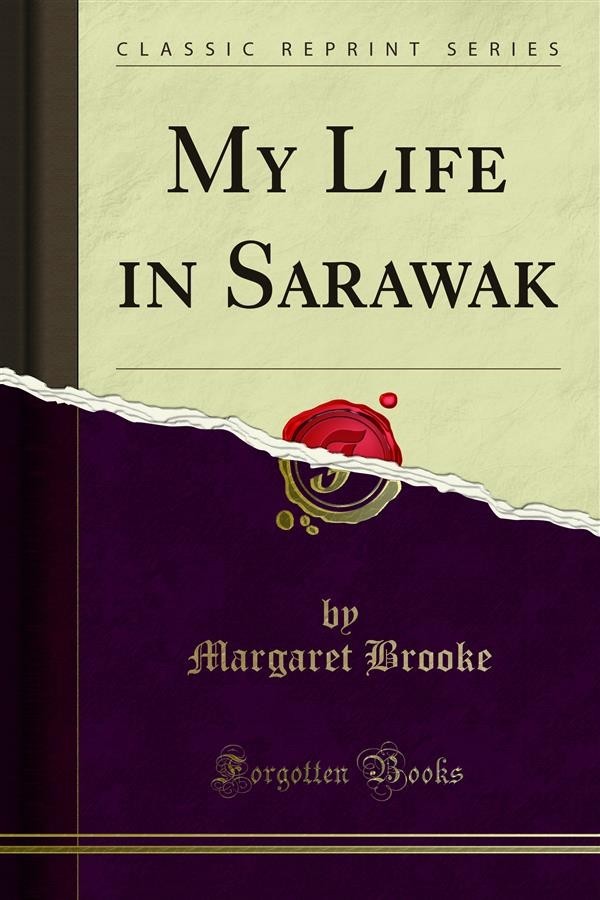 My Life in Sarawak

I that they should find an advocate in their Ranee, for she loves them. To know Ranee Brooke is to know that, and those who read her Life in Sarawak will realize this fact to the full, and will feel that, in the years she spent with these simple people, she must have proved it to them and won their confidence by her sympathy. That is the only way to get at the hearts of a Malay people, and though the native population of this section of Borneo is divided into at least two sections, — Malays and Dyaks,-differing widely in religion, customs, and language, they are still members of the great Malay family which is spread over the Malay Peninsula, Sumatra, Java, Borneo, the islands of the Archipelago, and farther afield. It is well for any of the Malay race that they should find a sympathetic writer to tell the world something of their little lives, for they are a silent and exclusive people. They do not understand publicity, they do not want it, so long as they are fairly and justly treated indeed, superficial observers might think that Malays do not really care how they are governed, and that it is a matter of.