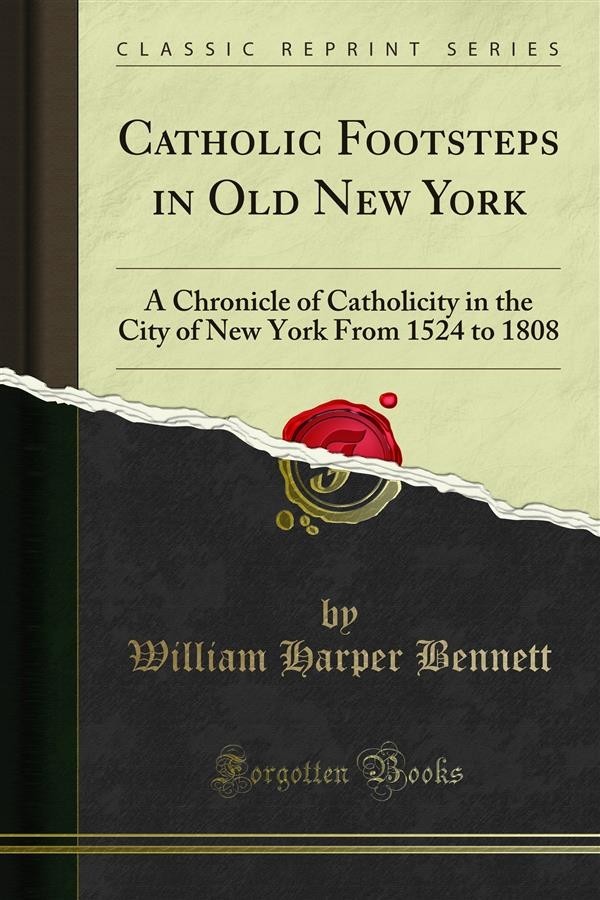 On the threshold of life the men and women whose careers are recorded herein received Cath olic baptism. A few won the martyr's crown, the lives of others were saintly, many were f aith ful to the end, an appalling number, because of a lack of spiritual succor in the early days, lost the Faith, and some others, among them a few who should have been leaders in Israel, became a reproach to their forebears.