A Tour Round My Garden 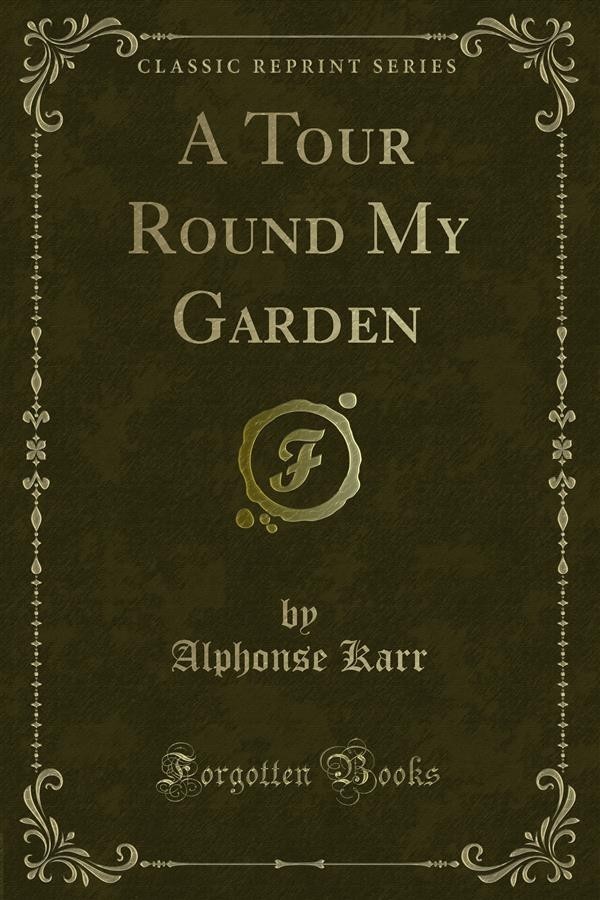 A Tour Round My Garden

Do you remember, my friend, the day on which you set out for that long and delightful tour, the preparations for which had so long engrossed your time and attention? I called in the morning, to pass a few minutes with you, as I had been accustomed to do, but not being aware that it was the day fixed on for your departure, I was surprised at the unusual state of your house: everybody appeared nu settled and busy, and the servants were running up and down stairs unceasingly. An elegant travelling carriage, with the horses harnessed, was standing in the court-yard. At the moment I entered, the postilion had already placed one of his huge boots in the stirrup, and one of your servants.