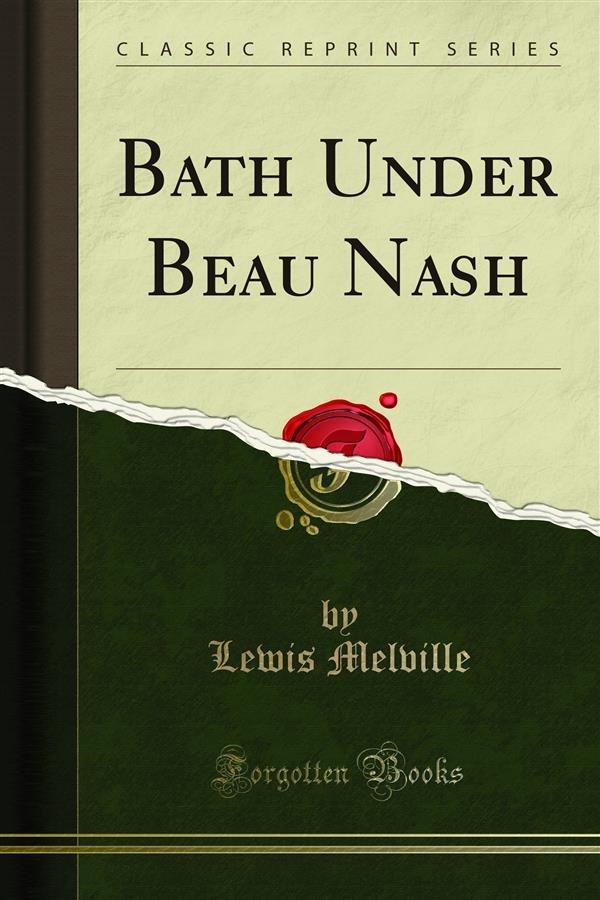 The principal authority for the life of Nash is Gold smith's biography, which, the author states, was founded on the papers of the subject of the memoir. We have the permission of George Scott, Esq. (who kindly undertook to settle the affairs of Mr. Nash for the benefit of his family and creditors), to assure the public, that all the papers found in the custody of Mr. Nash, which any ways respected his life, and were thought interesting to the public, were communicated to the editor of this volume -thus runs the advertisement in the second edition so that the reader will, at least, have the satisfaction of perusing an account that is genuine, and not the work of imagination, as biographical writings too frequently are. This work was issued by Newbery in October 1762, and a second edition, containing many altera tions, was brought out in the following December. There was no author's name on the title-page, but Goldsmith's connection with the work was known from the first, although Percy and Mitford did not include it in their collections of his works, probably thinking that he had merely revised and corrected it for the publisher. Considerable doubt exists, however, whether Gold ixof such remarks in the biography as, The only way to make love, I have heard Mr. Nash say I have known him [nash], in London, wait a whole day at a window in Smyrna Coffee House, &c.; I shall beg leave to give some instances of Mr. Nash's good sense and good nature on these occasions, as I have had accounts from himself. It is possible, of course, that such statements were introduced deliberately to mislead the reader into the belief that the record was written by a friend of Nash; but more acceptable is Mr. J. W. M. Gibbs' suggestion that Goldsmith, writing from George Scott's materials, wrote in the first person as representing his informant.