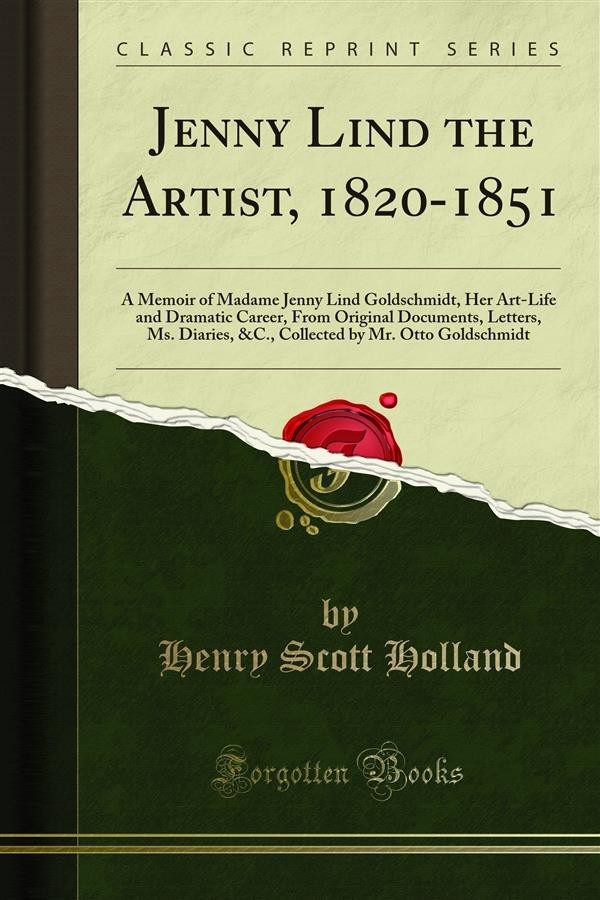 The welcome which was given to the Memoir of Jenny Lind in the original edition of two volumes has encouraged us to offer it in a smaller and less expensive form. In its first form it was essential that it should aim at completeness and thoroughness of treatment. It had to omit nothing that might legitimately be asked for, by those to whom her memory was dear in Sweden, and in Germany, no less than in England. It had to satisfy the attention and the interest of musical experts, to whom her career was a record of artistic perfection. To do this, it could not but be lengthy, detailed, and somewhat expensive. But, after all this has been done, there remains a larger English public, to whom she had become a name rather than a positive memory; who had never heard her sing: but yet to whom her life could not but appeal with the irresistible force that belongs to genius whenever it is allied with simplicity, candour, purity, and courage. To them, her story would speak home, if only they had the opportunity of reading it.<br><br>We have, therefore, ventured on the task of reducing the memoir to one volume, by vigorous curtailments, and by omission of much technical matter.