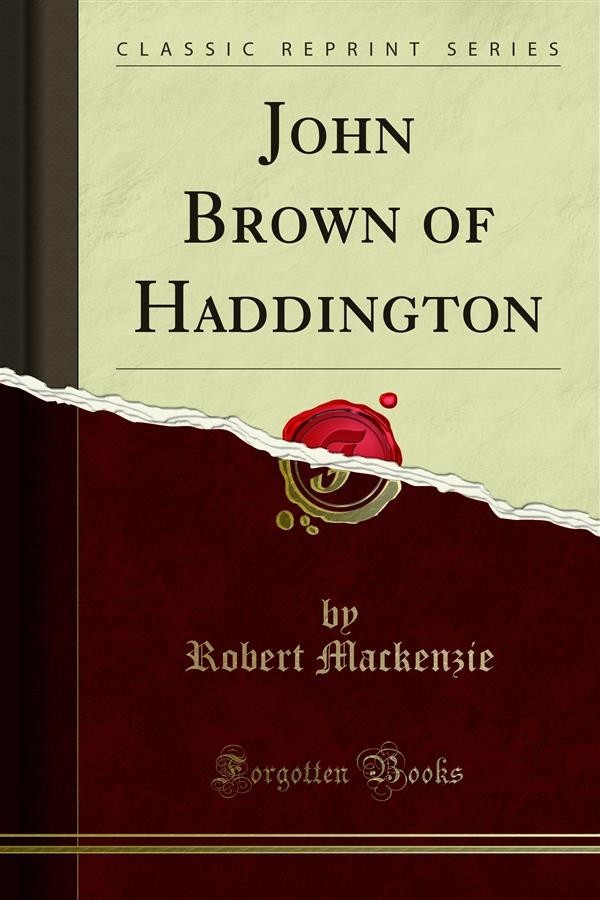 The eighteenth century witnessed struggles in Church and State that were of immense import. The shattering commotions of the seventeenth century, with its civil wars and sanguinary persecutions, were past. Men were weary of such methods of unifying a nation. Liberty had at last come to its own. But power strangely fascinates, and lures back the control it once possessed. George III was bent on securing the old supremacy of the crown which the Revolution had largely shorn away and many were prepared to abet him. Happily his schemes were frustrated, and a constitutional monarchy confirmed. In the Church there were like movements to assert its authority and clothe its leaders with unlimited powers. Their tendency was to strangle the spiritual life of the people. But the attempts were vigorously opposed, and liberty claimed for full expression of conviction and aspiration. The Wesleys in England refused to submit to the repressive policy of the Church established, and looked out on the world as their parish. The Erskines in Scotland declined to be silenced by the stern decrees of the Kirk, backed though they were by military force. The former went forth on their own way, and organised new methods of life and polity; the latter seceded, but followed the same lines of worship and church government. They were ever longing for the day when the Church of their fathers would reform itself, and get rid of ministerial election by patronage, of a toleration of evils that were sapping its strength, and of an ill-concealed antipathy to evangelical doctrine. But both movements materially helped to keep the fires of the Gospel aglow in the land. The Church the Erskines founded rapidly grew in numbers and inﬂuence and the causes for which it stood have mainly been won. No better representative of its spirit and genius in the second generation could be found than John Brown of Haddington. His early struggles read like a romance. Happily his unique gifts were quickly recognised in the new communion. While no University ranked him among its students, or recognised his services to religious literature, except a rising one in the new Republic across the seas toward the end of his days, he trod the path of a scholar, and in the later years placed the fruits of his learning before the world. While Pastor and Professor, he single-handed produced a Dictionary of the Bible that held its own for a hundred years; and a Commentary of the Scriptures, which he happily entitled A Self-interpreting Bible, on which Charles Simeon nourished his soul with great delight, and which is still a living book in America.