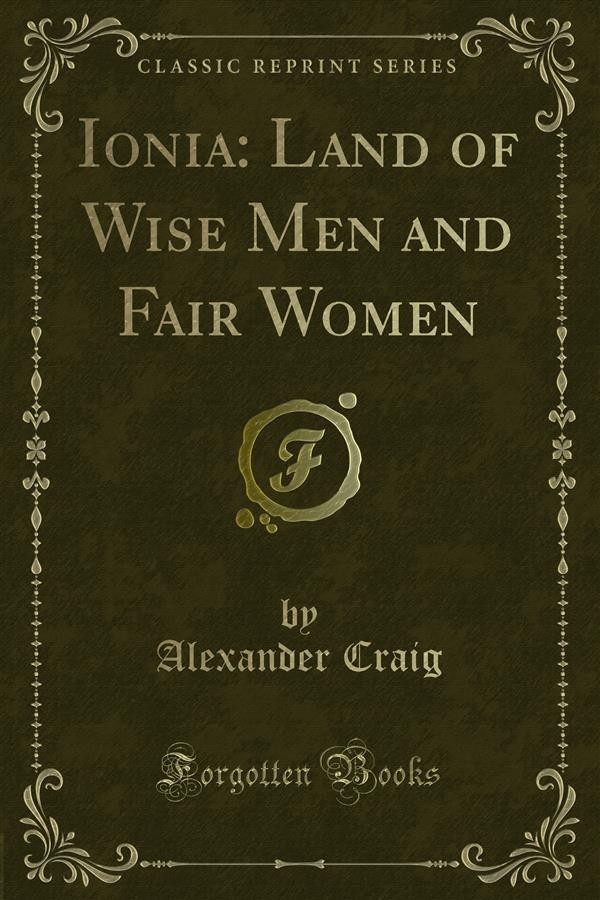 My father, David Musgrave, was the younger son'of a neighboring squire, and having but a younger son's por tion, he had been placed by his father in a London bank ing house, of which he became the head before he was thirty-five years old. Retiring at fifty with a large for tune, he had purchased the Grange and married the rec tor's daughter, expecting to spend many years amongst the scenes of his youth, enjoying the wealth which the best part of his life had been spent in accumulating.