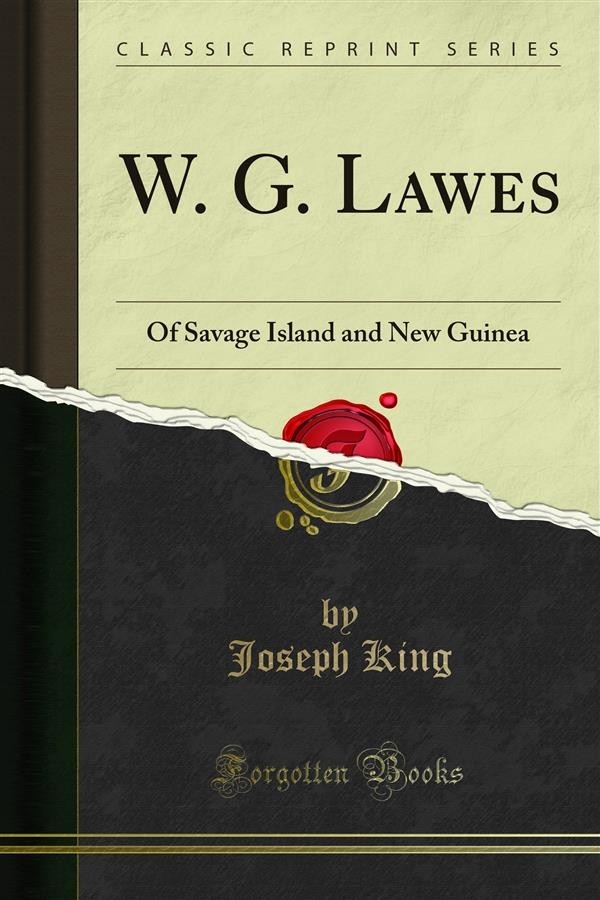 He was a diligent student, an acceptable preacher, and an attractive personality in his youth, and he very early exhibited a quiet strength and determination of character, which had a marked effect on his companions. Had he entered the ranks of the home ministry he would doubtless have taken an honourable position of usefulness and popularity. His industry as a student, his strong grasp of evangelical truth, his power of interesting and impressive speech, and his soft and persuasive voice would have made his ministry effective and successful.<br><br>There was, however, another characteristic in his nature which would have seriously affected his power of leadership had he remained in England. This was his invincible modesty and humble estimate of his own powers. This characteristic was conspicuous to the end of his life. Though his knowledge on many subjects was large, accurate, and valuable, and though he was gifted with a singularly clear and discriminating mind, able to look at great questions dispassionately and judicially, he seemed always very unwilling to give expression to his opinions, except when a strong sense of duty compelled him to do so.<br><br>His extreme sensitiveness about the convictions and feelings of others was strikingly exhibited in connection with his retirement from the active work of the Mission. For ten years at least before he left Papua he was uncomfortable, and suggestions came in his letters that he felt it might be wise to withdraw from the Mission.