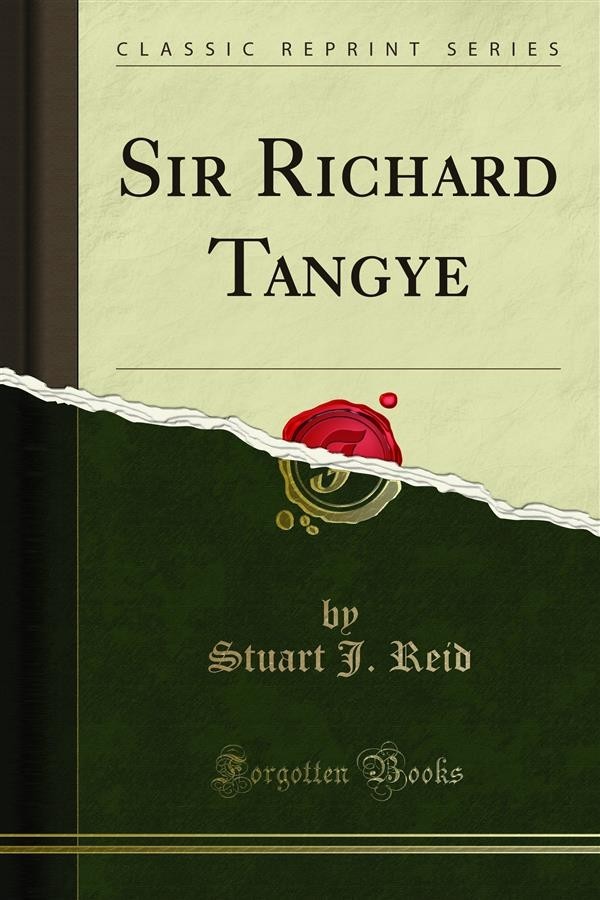 I have written this book in order to show, as far as in me lies, what manner of man was Sir Richard Tangye. I have done so in order that those who come after may know, to such extent as is still possible, the qualities even more than the achievements which explain the wide appeal of his character. The book is written of set purpose simply, for simplicity, in the most worthy acceptation of the term, was the most conspicuous trait in his nature. He was transparently open and artless. But simplicity in itself does not carry one far in the interpretation of such a man, so to it, I add other qualities to the great endowment of a sunny, unspoilt temperament the possession, to a rare degree, of courage, sympathy, and common sense. His moral courage stood revealed at every crisis of his public and private life. His sympathy, it was at once delicate and practical, ran like a golden thread through all his intercourse with other people.