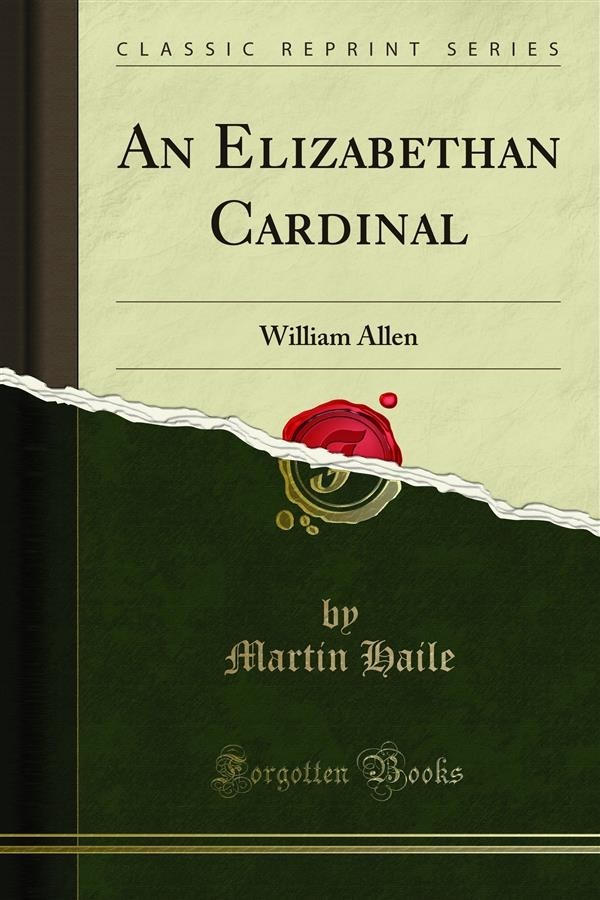 Modern historical methods, reversing many accepted versions, have gradually obliterated, or at least greatly modified the story of the Settlement of Religion under Elizabeth. As represented by the majority of English historians, chiefly by Burnet and Macaulay and followed in these later days by Dr. Creighton in his Life of Queen Elizabeth, that all-important change was the joyous rebound of the whole nation from a hated superstition, imposed upon it by a cruel Queen, to the purer and beloved tenets of Calvinism and Zwinglianism.<br><br>In the light of the contemporary evidence, which the opening of the great archives of Europe has laid bare, a different picture is presented, which, if less pleasing to certain minds, not only has the merit of greater accuracy, but is in itself more interesting. It shows that the change was wrought rather by coercion from without than by conviction from within; it leaves us amazed at the extraordinary talent, even genius, with which Queen Elizabeth and her three ministers, Cecil, Walsingham and Bacon, accomplished the task they had undertaken: - a tenacity of purpose, a far-sighted calculation of results, a bold, yet cautious taking of risks, with a ruthless disregard of human life and suffering in the unscrupulous carrying out of their purpose.<br><br>In the foreground of this new picture stands the slight figure of the young Principal of St. Mary Hall, Oxford, the future Cardinal William Allen, arresting the attention as the one man of all others who set himself the task of opposing the enforced change of religion, and who - in a measure - succeeded in frustrating the reforming zeal of Elizabeth and William Cecil.