The Monastic Annals of Teviotdale 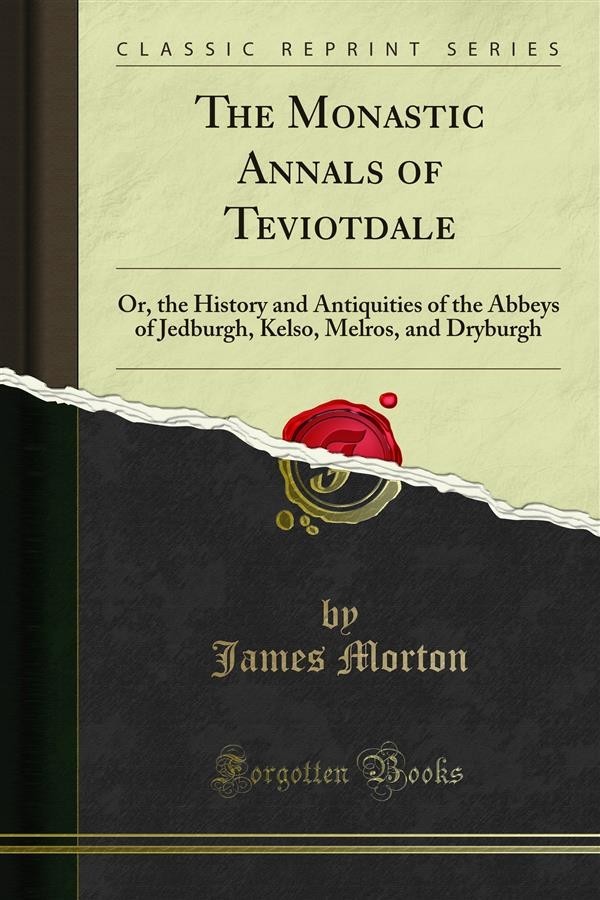 The Monastic Annals of Teviotdale

The monasteries of Scotland, in their flourishing state, are believed to have equalled, if not surpassed, in wealth and splendour, most establishments of the same kind in the other countries of Europe. Their lands and domains equalled in extent the possessions of the most powerful barons, and were the richest and best cultivated in the kingdom. The members of their communities were, for a long period, revered as the learned instructors and spiritual guides of the people, the indulgent masters of numerous vassals and retainers, and the kind benefactors of the poor. Their churches and conventual buildings, raised with consummate art and skill, and profusely adorned with carving and painting, were the chief architectural ornaments of the country.