The Municipal Parks, Gardens, and Open Spaces of London 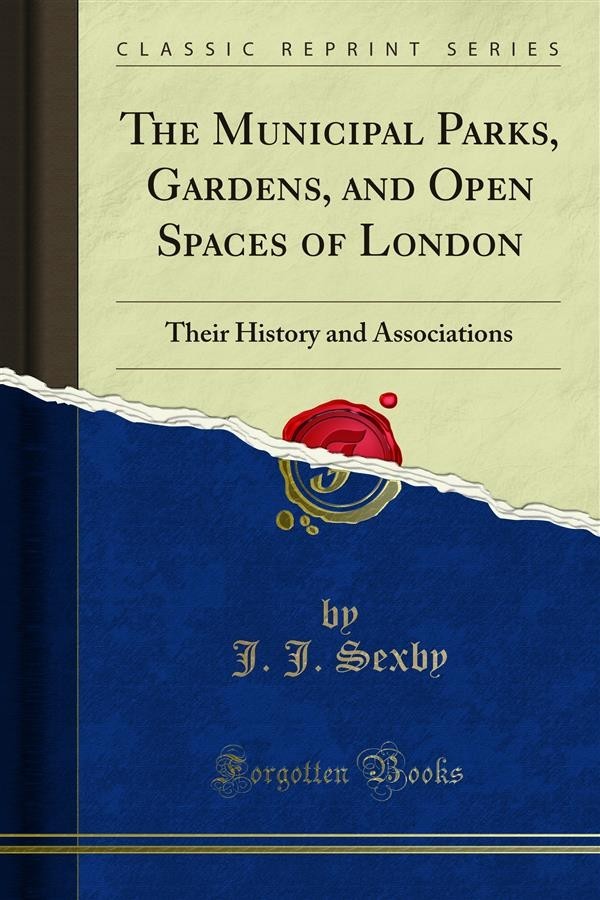 The Municipal Parks, Gardens, and Open Spaces of London

Of this latter body. The I44th section Of the Metropolis Management Act, 1855, authorized the Board to apply to Parliament Whenever it was Of Opinion that further powers were required for the purpose Of any work for the improve ment Of the Metropolis or the public benefit Of the in habitants. One of the first steps which the newly-constituted authority proposed to take was to provide public parks in districts where such places Of recreation did not already exist, but it was felt doubtful how far the authority to apply to Parliament given by the above statute extended. TO remove all question SO far as parks were concerned, a clause was inserted in an amending Act of 1856, in which it was laid down that the powers given to the Board in their original Act did extend to applications to Parliament for the purpose of providing parks, pleasure-grounds, and Open spaces. This question having been settled, the Board applied to Parlia 'ment, and Obtained power to purchase and lay out What is known as Finsbury Park. Some seven years later, power was Obtained to provide another park in the South East District, known as Southwark Park. Both these places were Opened to the public in 1869, and they were the nucleus Of the municipal parks of London, which have now increased to SO extensive an area. At the time Of the formation Of these parks they were, to a great extent, surrounded by open ground, chieﬂy used for market-gardens, and the schemes for their acquisition were by many people voted as extravagant and unnecessary. But the wisdom Of this policy has been more than justified in the lapse of time, for these parks are now in the midst of a large population, and are invaluable as places Of recreation.