The History of the Reformation of the Church of England 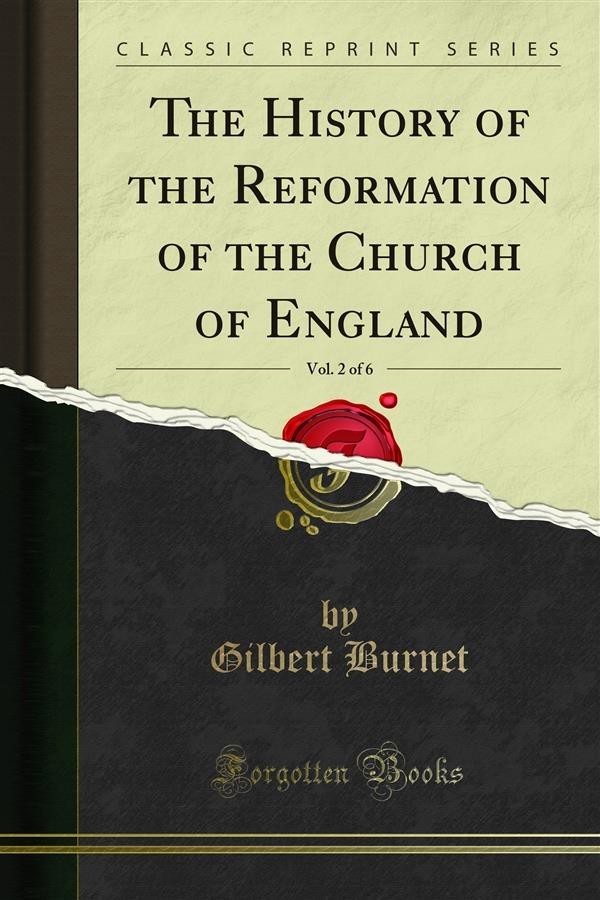 The History of the Reformation of the Church of England

The Year of our Lord, 1537, was a Prince born to King Henry the 8th, by Jane Seimour, then Queen; who within few days after the Birth of her Son, died, and was buried at the Castle of Windsor. This Child was christned by the Duke of Norfolk, the Duke of Suffolk, and the Arch-Bishop of Canterbury. Afterwards was brought up till he came to six Years old among the Women. At the sixth Year of his Age he was brought up in Learning by Master Doctor Cox, who was after his Almoner, and John Cheeke, Master of Arts, two well-learned Men, who sought to bring him up in learning of Tongues, of the Scripture, of Philosophy, and all Liberal Sciences. Also John Bellmaine, Frenchman, did teach him the French Language. The tenth year not yet ended, it was appointed he should be created Prince of Wales, Duke of Cornwall, and Count Palatine of Chester: at which time, being the Year of our Lord 1547, the said King died of a Dropsie as it was thought. After whose death incontinent came Edward Earl of Hartford, and Sir Anthony Brown, Master of the Horse, to convoy this Prince to Enfield, where the Earl of Hartford declared to him, and his younger Sister Elizabeth, the Death of their Father.<br><br>Here he begins anew again.<br><br>After the Death of King Henry the 8th, his Son Edward, Prince of Wales, was come to at Hartford, by the Earl of Hartford, and Sir Anthony Brown, Master of the Horse; for whom before was made great preparation that he might be created Prince of Wales, and afterward was brought to Enfield, where the Death of his Father was first shewed him; and the same day the Death of his Father was shewed in London, where was great lamentation and weeping: and suddenly he proclaimed King.