A Fly on the Wheel 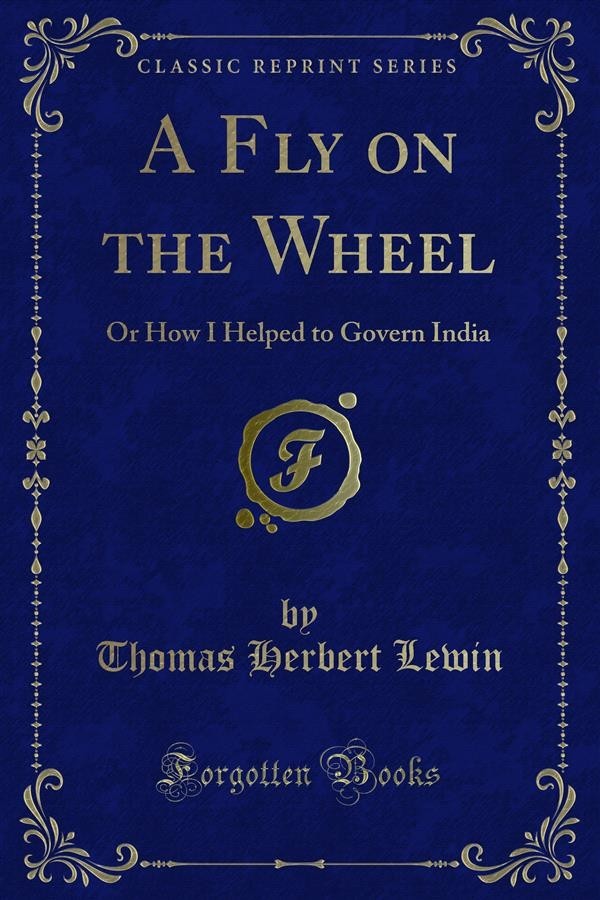 A Fly on the Wheel

It is now more than thirty years since I published this book of my youth in India; from the Mutiny into which I was plunged, a boy fresh from Addiscombe, to the end of the first Frontier War against the marauding Lushai tribes on the South-Eastern Frontier of Bengal, during which last operation I acted as political officer.<br><br>India has greatly changed since those days: changed as I myself am changed. I read the book in its new edition and wonder at the boy who so lightly went forth to face the unknown.<br><br>I can only add here that the book was entirely written from diaries, kept carefully for my home-folk, and that if there are mistakes or misconceptions I cannot alter them now. Such as they are recorded here, so they were real and true to the young fellow who wrote them down long, long ago, with no views as to publication. The "old fellow" who now reads the book over for the last time feels that he cannot touch this fresh young work without marring it: they are the vivid impressions of his youth.<br><br>"Naught feared this body of wind or weather<br>When youth and I dwelt in't together." T. H. Lewin.