The Lives of the Kings, Henry VIII 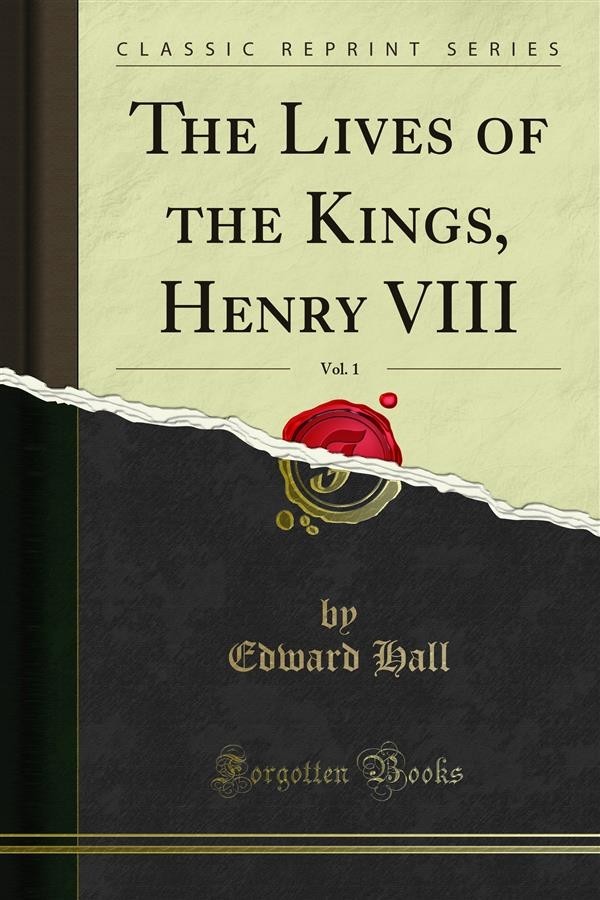 The Lives of the Kings, Henry VIII

Edward Hall, the eloquent panegyrist of Henry VIII., was born in London towards the end of the fifteenth century. His parents, of gentle birth and affluent circumstances, gave their son the best education that the time afforded, and from Eton he proceeded, in 1514, to King's College, Cambridge, where he took his degree in due course. In the spurious edition of Wood's Athenæ it is claimed that he also studied at Oxford, but there is no evidence that he visited the other University, and the credit of his nurture is due to Cambridge alone. After leaving Cambridge, he entered Gray's Inn, where he speedily became eminent in the practice of the law. John Bale praises his eloquence and erudition, as well he might, since they were of the same side both in politics and theology. 'Edvuardus Hallus,' says the historian of English writers, 'politioribus a tenera aetate literis adornatus, 'ex longo Brytannicarum legum studio, peritissimus evasit.' Nor did his industry and learning go without their reward. In 1532 he was appointed Common Serjeant of the City of London, and presently became a judge in the Sheriff's Court.