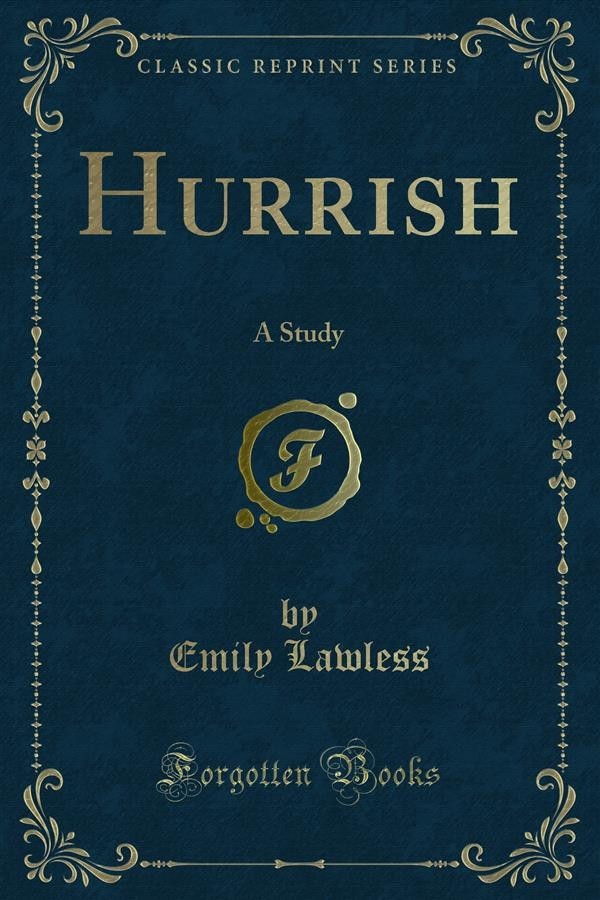 Wilder regions there are few to be found, even in the wildest west of Ireland, than that portion of north Clare known to its inhabitants as "The Burren." Seen from the Atlantic, which washes its western base, it presents to the eye a succession of low hills, singularly grey in tone, - deepening often, towards evening, into violet or dull reddish plum colour - sometimes, after sunset, to a pale ghostly iridescence. They are quite low these hills - not above a thousand feet at their highest point, and for the most part considerably less. Hills of this height, whatever their other merits, seldom attain to the distinction of being spoken of as "grand." Their character is essentially "mutton-suggesting." You picture them dotted over with flocks of sheep, which nibble the short sweet grass, and frisk in their idle youth over the little declivities.