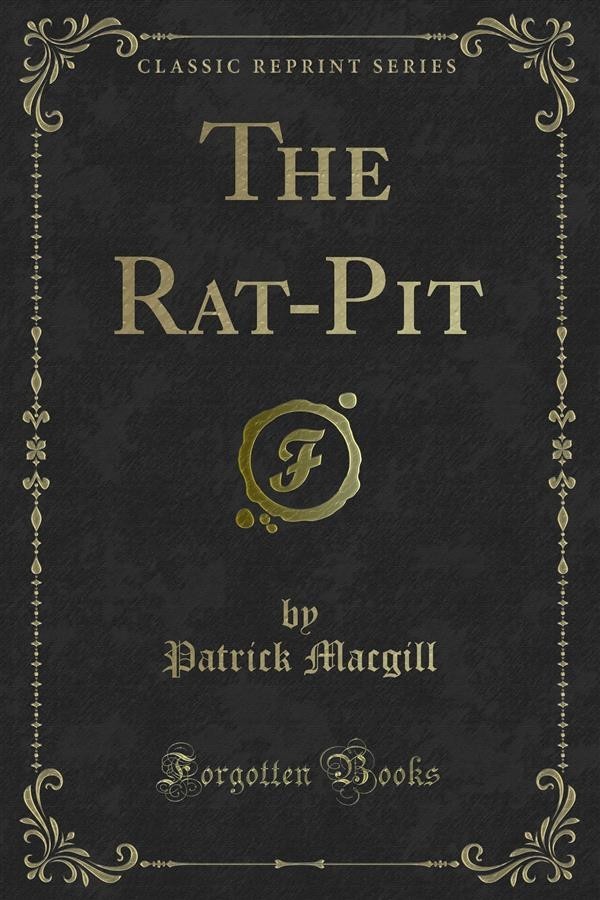 In the city of Glasgow there is a lodging-house for women known as "The Rat-pit." Here the vagrant can get a nightly bunk for a few pence, and no female is refused admittance: the unfortunate, the sick, and work-weary congregate under the same roof, breathe the same fetid air and forget the troubles of a miserable existence in strong drink, the solace of the sorrowful, or in heavy stupor, the slumber of the toilworn. The underworld, of which I have seen and known such a lot, has always appeared to me as a Greater Rat-pit, where human beings, pinched and poverty-stricken and ground down with a weight of oppression, are hemmed up like the plague-stricken in a pest-house.<br><br>It is in this larger sense that I have chosen the name for the title of Norah Ryan's story. By committing the "great sin" and subsequently by allowing the dictates of motherhood to triumph over decrees of society, she became a pariah eternally doomed to the Greater Rat-pit. Whilst my former book, "Children of the Dead End," was on the whole accepted as giving a picture of the life of the navvy, there were some who refused to believe that scenes such as I strove to depict could exist in a country like ours. To them I venture the assurance that "The Rat-pit" is a transcript from life and that most of the characters are real people, and the scenes only too poignantly true.