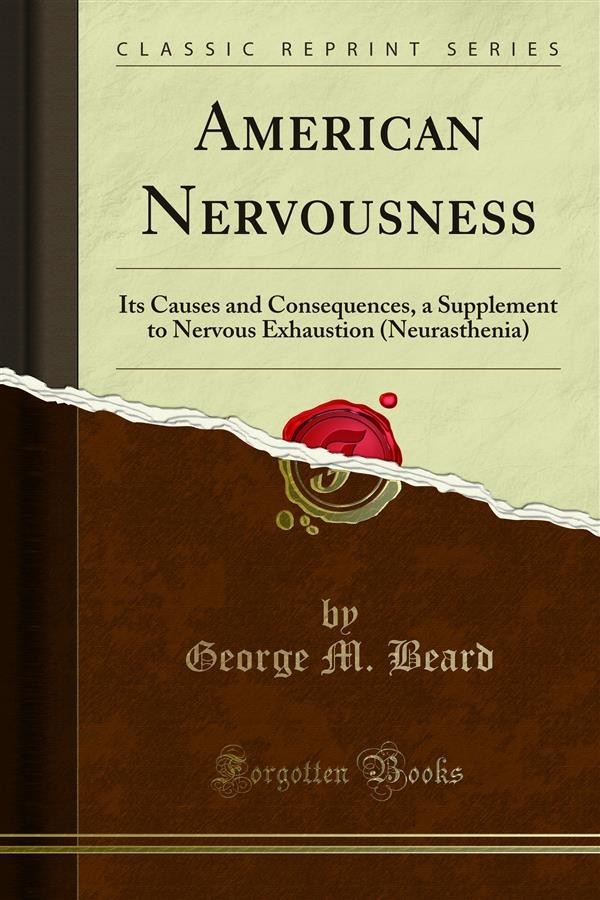 This work is designed as a supplement to my lately published work on Neurasthenia (Nervous Exhaustion).<br><br>That work, though it appeared but one year ago, speedily passed to a second edition in this country, and has already been translated into German. It is just to infer that at last, after long delay, an audience has been found for a scientific discussion of this class of subjects.<br><br>In the preface to Nervous Exhaustion it was stated that the chapter on the causes was designedly omitted, inasmuch as a thorough elucidation of that side of the subject, in all its relations and dependencies, would be of so complex a character as to require a special volume of itself.