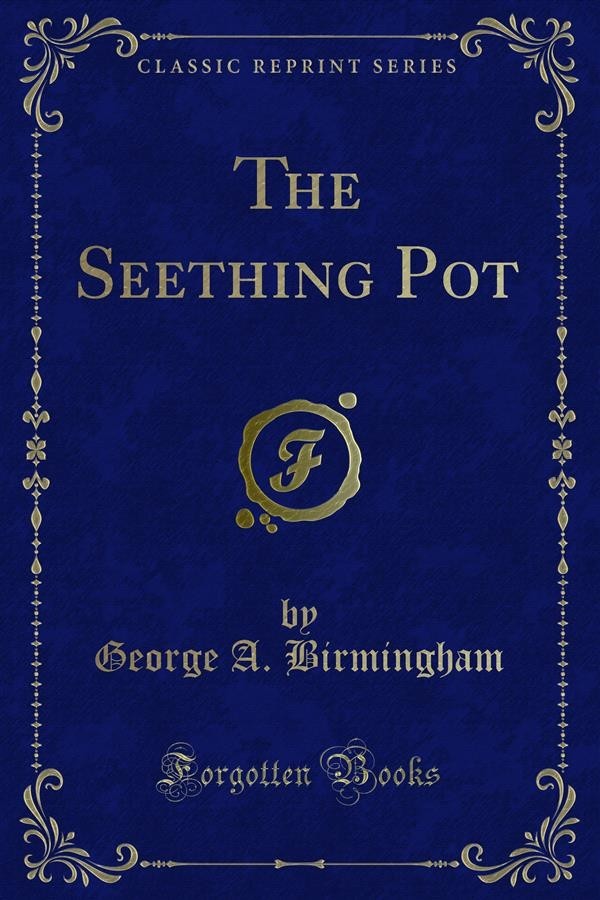 The December afternoon darkened rapidly over the crowd which had gathered round the court-house door. Inside the gloom prevented men from seeing each others faces, and lights were sent for before the last act of the day's drama commenced. Two candles were brought and set upon the table before the judge. They illuminated the papers which lay before him, made his robes and wig visible, and even cast a few straggling rays upon the face of the prisoner. The rest of the court seemed only darker for their presence.<br><br>'Gerald Geoghegan' said the judge, 'you have been found guilty of taking up arms in open rebellion against your lawful Sovereign, Queen Victoria, in this her kingdom of Ireland. Your crime is one which in an ignorant peasant might move our pity, might be found, perhaps, to have some shadow, not of justification, but excuse.