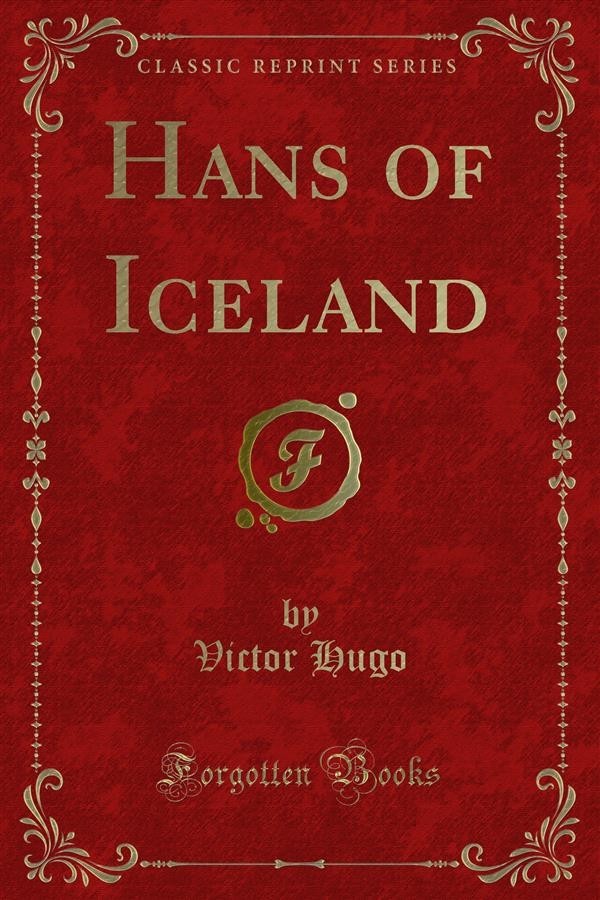 What is your opinion, Neighbor Braall?"<br><br>"Miners are mad," replied the fisherman. "A fish cannot live out of water; a man should not dive into the bowels of the earth."<br><br>"But," objected a young man in the crowd, "if to secure his betrothed, it were necessary for Gill Stadt to work in the mines?"<br><br>"We ought never to expose our lives," interrupted Oily, "for the sake of matters of far less importance. A fine dowry Gill has gained for his Guth!"<br><br>"Did this young girl drown herself in despair, on hearing of her lover's death?" inquired another.<br><br>"Who says so?" exclaimed a soldier, roughly, who was passing his way through the crowd. "I knew the girl well; and she was certainly engaged to a young miner, who was crushed to death by the fall of a rock, in one of the subterranean galleries of Storwaadsgrute, near Rœraas. She was also the mistress of one of my comrades; and the day before yesterday she was venturing secretly to Munckholm, to celebrate with her lover the death of her betrothed, when her boat struck on a rock, and she was drowned."<br><br>A confused hubbub of voices arose, in the midst of which the old woman exclaimed:<br><br>"Impossible! brave sir."<br><br>The young ones remained silent. Neighbor Niels maliciously recalled the fisherman's remark:<br><br>"That is where love leads to."<br><br>The soldier was getting seriously angry at the old women's incredulity. He had already called them "a parcel of old witches from the Cave of Quiragoth," and they were not disposed to endure so gross an insult, when a sharp and commanding voice put an end to the debate, exclaiming:<br><br>"Silence! silence, you old dotards!" All became silent; as the cock's crowing causes the hens to cease their clucking. Before picturing the remainder of the scene, it would perhaps be as well to give some idea of the place in which it occurred.