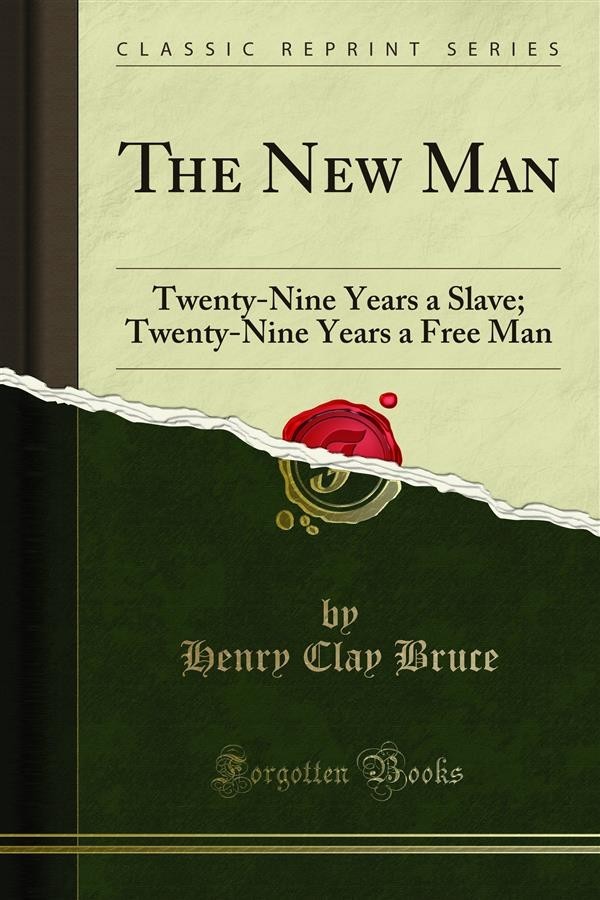 The author oﬂ'ers to the public this little book, containing his personal recollections of slavery, with the modest hope that it will be found to present an impartial and unprejudiced view of that system. His experience taught him that all masters were not cruel, and that all slaves were not maltreated. There were brutal masters and there were mean, triﬂing lazy slaves. While some masters cruelly whipped, half fed and overworked their slaves, there were many others who provided for their slaves with fatherly care, saw that they were well fed and clothed, and would neither whip them themselves, nor permit others to do so. Having reached the age of twenty-nine before he could call himself a free man, and having been peculiarly fortunate in all his surroundings during the period of his slavery, the author considers himself competent to deal with all concerned, fairly and without prejudice, and he will feel more than repaid for his labor, if he can throw even some little new light upon this much mooted question. He believes that we are too far removed now from the heart burnings and cruelties of that system of slavery, horrible as it was, and too far removed from that bloody strife that destroyed the system, root and branch, to let our accounts of it now be colored by its memories. Freedom has been sweet indeed to the ex-bondman. It has been one glorious harvest of good things, and he fervently prays for grace to forget the past and for strength to go forward to resolutely meet the future.