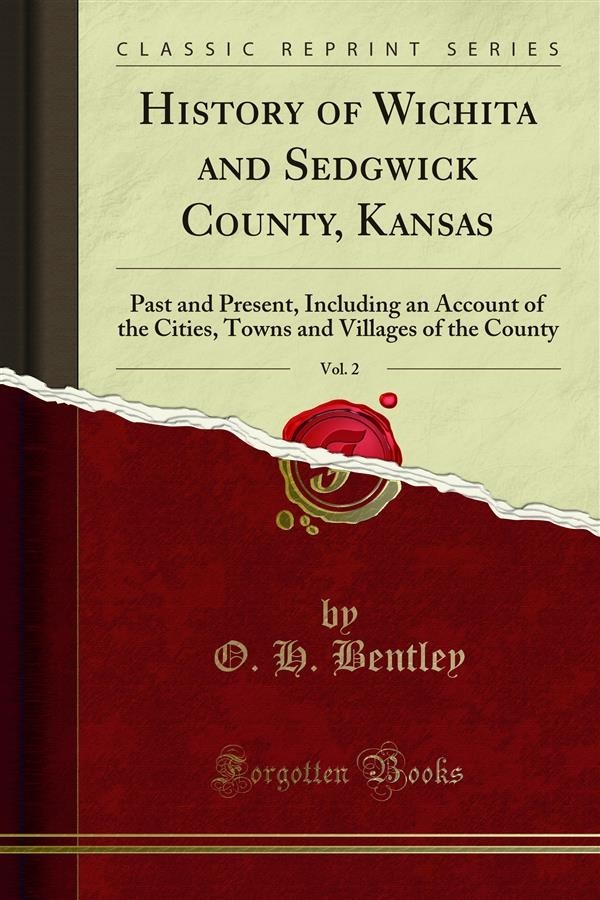 But to go back to our subject - the kind and character of the earlier vehicles used to bring emigrants. First came, with the establishment of the public carrier system, the old-fashioned two-mule "jerkie," a thing about as comfortable to ride in as a tobacco hogshead for a toboggan, rolled down a rough hill; this kind of vehicle seemed constructed to teach difficult acrobatic feats, and it was soon discovered that the strong-ribbed roof was of a necessity to keep the passengers from being shot up and out over the sides, thus entailing upon the stage company numerous suits for damages to life and limb. A Frank Todd was the driver of one of these "jerkies," and in his boyish, devil-may-care spirit seemed to take delight in making the passengers he carried as uncomfortable as possible. He would husband the resources of the mules, so to speak, until he came to an unusually rough, rock-ribbed or wallowed road; then he would put the "bud" to them, and the way the "jerkie" would flounder, grate, raise up and dip and side toss, turn upside down and churn the passengers was simply awe-inspiring; a yell and protest from passengers inside, some in deep bass oaths, others in the hysterical screams of women and children, were lost in the whirl, smash and resonant whack of the whip, and the loud-mouthed pretended "whoas" of the driver, who in reality was making no effort to restrain them, for that was no part of the program. There were two of these hell-conceived conveyances called "jerkies." They were routed from Emporia and later from Cottonwood Falls, as the Santa Fe Railroad kept building west toward Newton.