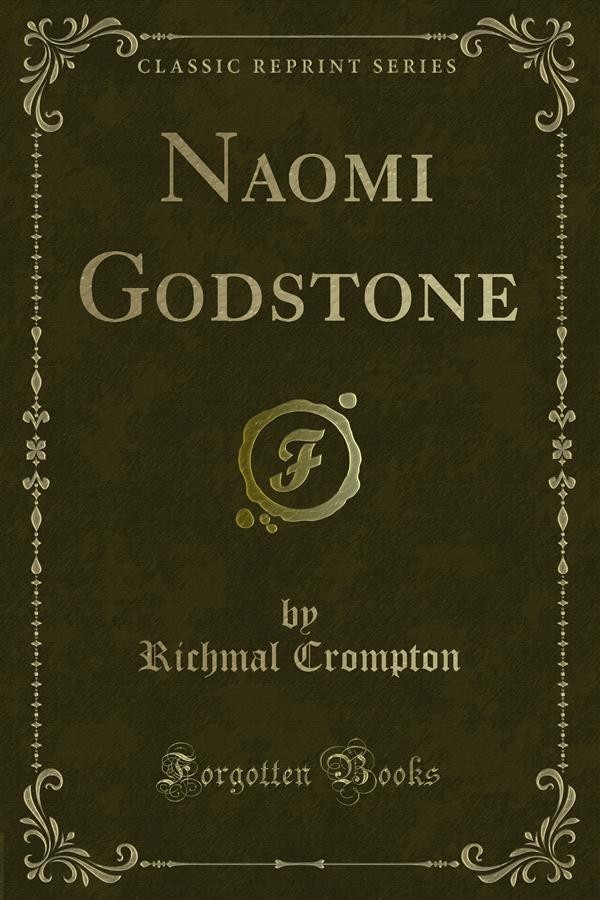 You went down to the railway bridge just before tea, in time for the four o'clock express.<br><br>You stood under the bridge and waited, your heart beating very quickly, and then -<br><br>It was like the end of the world. Naomi always thought of the end of the world like that - like the noise of the afternoon express going over the bridge across Tutt's Lane... You hadn't to put your fingers to your ears. If you did that you were a "cowardy custard."<br><br>Naomi and Roddy, the Hall children, stood on one side of the archway, and Peter and Vivienne, the Vicarage children, on the other... waiting ...<br><br>It came quite suddenly, growing in a few seconds from a faint sound in the distance to a deafening, terrifying, world-shattering roar. There was always one point when you felt that it couldn't possibly grow any louder, and it always did. At the very loudest part you had to make your elbows stiff against your sides, so that you'ld be quite sure of not putting your fingers to your ears.<br><br>Roddy held Naomi's hand, and squeezed it so hard that her fingers stuck together of their own accord for a few seconds after he let it go. (An interesting phenomenon.) Vivienne screwed up her comical little face till it was more comical than ever. Peter just blinked. Peter minded it less than the others. But even Peter didn't like it. None of them liked it, though it held an irresistible fascination for them.