The Life of the Seventh Earl of Shaftesbury, K. G 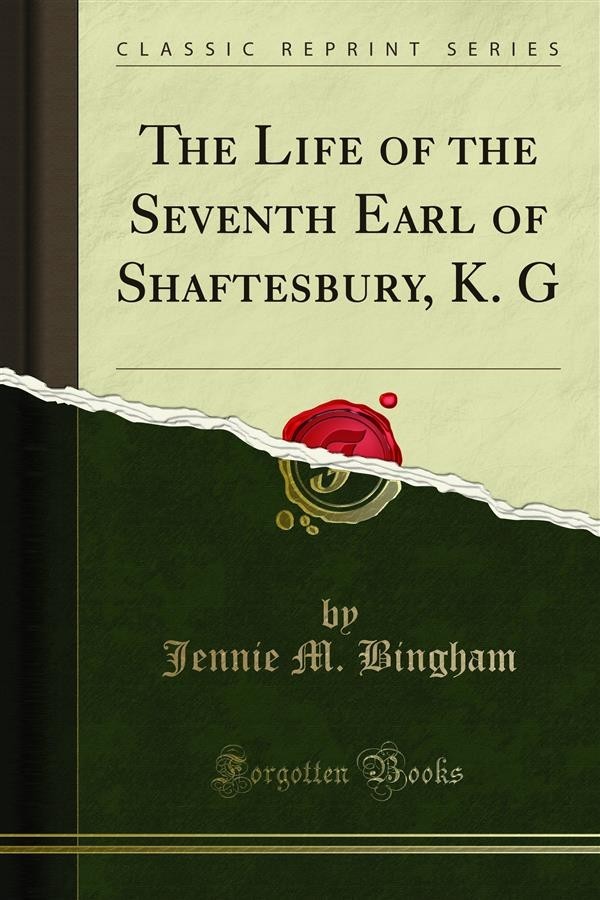 The Life of the Seventh Earl of Shaftesbury, K. G

When a man becomes so great as was the Earl of Shaftesbury, his name and fame are a part of the common heritage of the human race. Measured by what he did and what he was, this illustrious man deserved the encomium passed upon him by the Duke of Argyle when he said:<br><br>"My Lords and Gentlemen, - All the great reforms of the past fifty years have been brought about, not by the Liberal party, nor by the Tory party, but by the labors of one man - the Earl of Shaftesbury."<br><br>How he accomplished these reforms, how he abolished child slavery in the mining regions of England, how he shortened the hours of labor in the factories and threw the broad shield of British law over the heads of hundreds of thousands of working people, is told with graphic power in this book.