John Wesley and the Evangelical Reaction of the Eighteenth Century 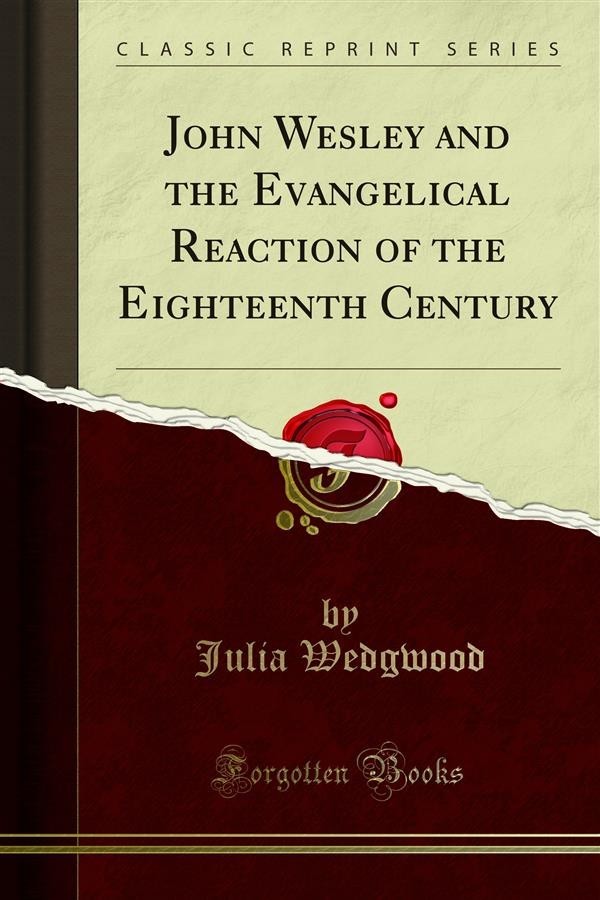 John Wesley and the Evangelical Reaction of the Eighteenth Century

The form in which it was originally designed that the following pages should appear, was one which ex cluded a frequent reference to authorities. The writer has endeavoured to remedy this defect by embodying them in the text, wherever this was practicable, and by the appended list of the principal books consulted. It will be obvious to an attentive reader that it was hardly possible to indicate all the sources of the impressions recorded in these pages, but few of any importance, it is believed, fail to bear with them the means of their own verification. I cannot include in this list the work of the Rev. Thomas Jackson — by far the most interesting Metho dist biography of the Wesleys — without a brief allu sion to an interview with this venerable man, from which I derived a sense of the vitality of the system of religion represented by him, which the following record, being wholly occupied with the past, could not attempt to embody.