The Soul of the Street 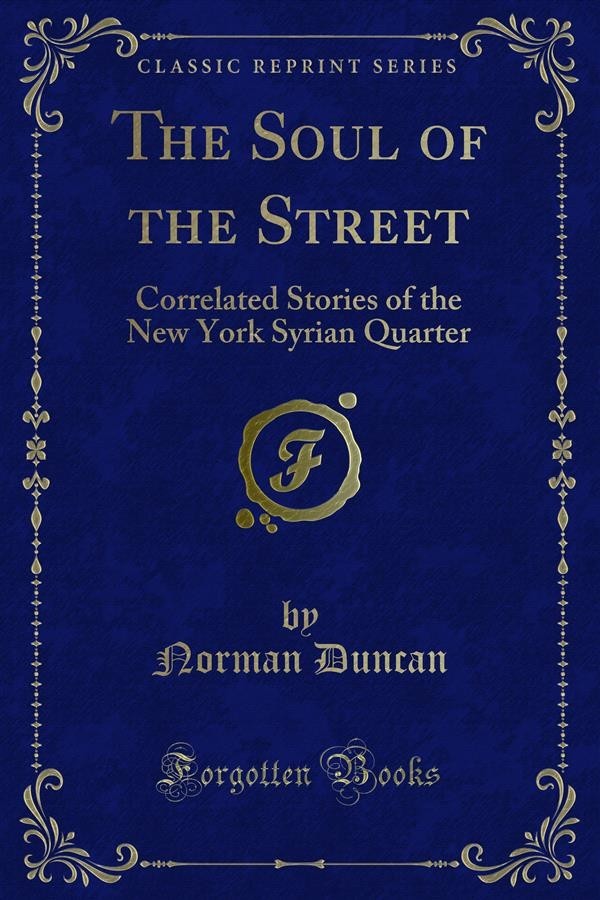 The Soul of the Street

IN the name of God, the most merciful, the all-compassionate: Tbere are many mys tories. If the Revealed oe as a grain of sand, tbe Hidden is as a great mountain; yea, even, the sum of man's knowledge is a little star twinkling in the 'void, wbieb is tbe unknow able. Tbe Innermost Heart of man is a mystery. Tbe Eye is its Voice, else bow speaketh it Verily, tbe tongue of man is a poor member, and perverse; and fulfilletb its purpose not balf so well as a single bair of tbe lasb of bis eye. By tbe Deep, and oy Him wbo poured it fortb; oy tbe Dome, and by Him wbo raised it, these tbings are mysteries. — From the first writings of.