The Reformation in Mexico 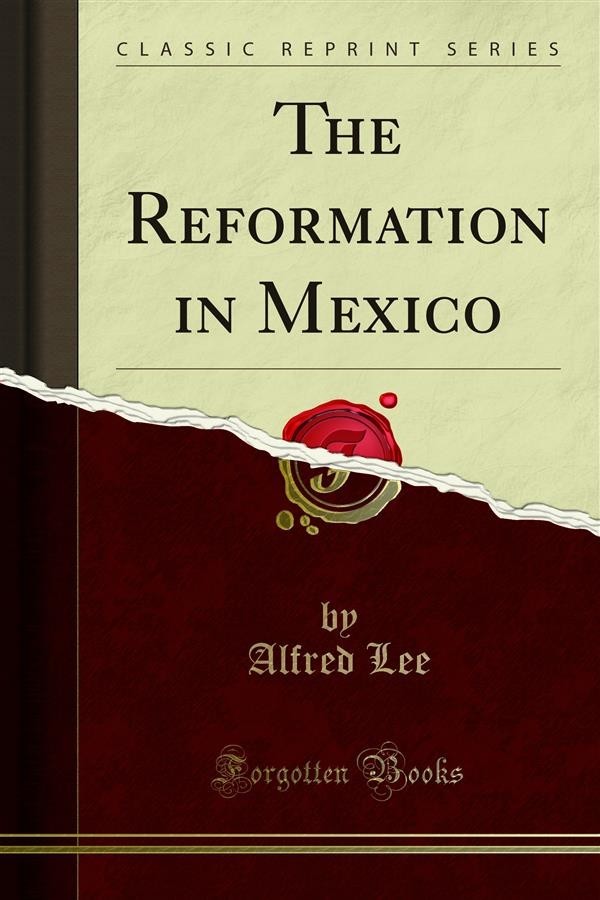 The Reformation in Mexico

If we turn from the state of the Mexican empire to the narrative of the Spanish invasion and conquest, we open another most interest ing page. The subversion of a powerful and warlike kingdom by a handful of foreign adventurers, the tale of marches, stratagems, and desperate battles, of imminent dangers and marvelous victories, sounds more like romance than veritable history. No imaginary description of the feats of heroes of chivalry surpasses the authentic record of the conquest of Mexico. With the gloomy close of Mon tezuma's brilliant reign, the dark shadows that came over his fortunes after the landing of the mysterious strangers upon his coast, it is im possible not to sympathize. His destruction was greatly due to his own superstitious fears. Strangely enough, oracles were current that the kingdom of Mexico would be overthrown by strangers from beyond the sea. The alarmed monarch dreaded from the first the men of destiny, His policy was vacillating and undecided, now deprecatory and submissive, now treacherous and hostile, and his heart sank within him at the steady and irresistible advance of the invaders. They were already estab lished in the heart of the capital, and the sovereign a prisoner in their hands, ere the nation was fully aroused. But when it was awakened and exasperated by indignities to their king and insults to their religion, their fury was like the outburst of a tropical tornado. The canals of the city ran with blood and were choked with corpses, the onrushing multitudes cared nothing for their own lives so they might grapple with their enemies, drag them into their canoes, and carry them away in triumph to be sacrificed upon the altar of the war-god. By dint of desperate struggle Cortez and a remnant of exhausted fol lowers escaped from the infuriated city. An aged and massive cypress still marks the spot where the fugitives halted for rest, a monument of the N oche triste,' the sorrowful night.