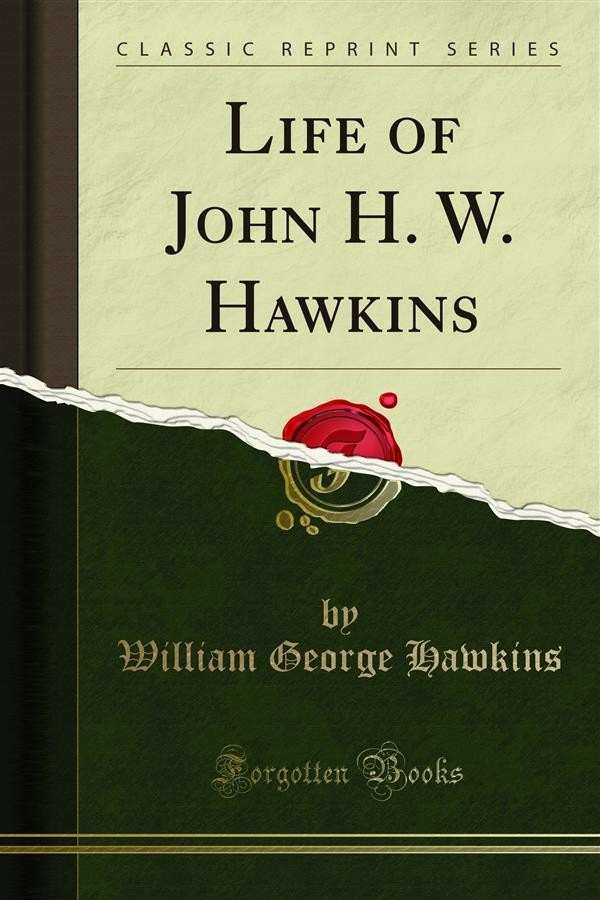 The compiler of this volume has endeavored to obey the command taught him in his youth, "Honor thy father," etc., etc. He has, therefore, turned aside for a brief period from his professional duties, to gather up some memorials of him whose life is here but imperfectly delineated. It has indeed been a labor of love; how faithfully and judiciously performed must be left for others to say. The writer has sought to avoid multiplying his own words, preferring that the subject of this memoir and his friends should tell their own story. His chief solicitude has been to do justice to a loved and honored parent, and to the Great Reform, with which he was so closely identified. It was found possible to incorporate but a small part of his correspondence and other documents within the compass of four hundred pages, but enough, it is hoped, fully to illustrate his character and services. It is believed that there is not a denomination of Christians in the land unblessed by this reform.