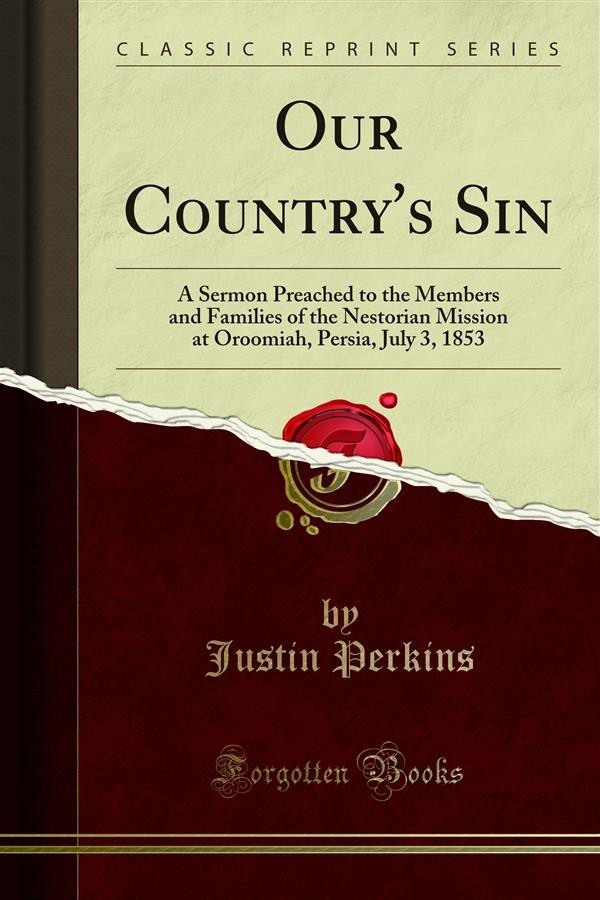 The rulers and the Pharisees were the repositories of inﬂuence among the Jews, at the time of our Saviour's sojourn among men. The former had attained this eminence by means of the civil authority which, in the low state of the national morals, they wielded far more for purposes of oppression and personal aggrandizement than to protect injured justice and promote the public weal; while the inﬂuence of the latter had been secured through their arrogated sanctity, more hypocritical than real, by working on the popular reverence, superstition, or fears, in connection with the corrupt priesthood, who were nevervslow to cooperate with them in arts of imposition and religious despotism.