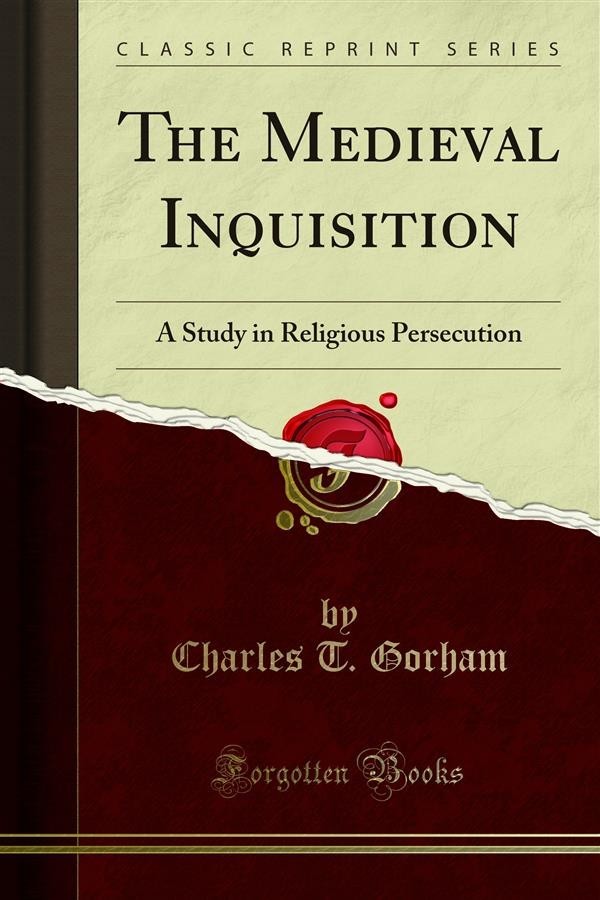 Excommunication was imposed for triﬂing offences; but, however unjustly, the victim had for being reconciled to holy Church. The magni d cathedrals which are the glories Of architecture were to some extent an expression of religious faith, but even more of the clerical pride which reared them with money exacted from the poor. /preaching was almost wholly neglected, and this was one of the reasons why heresy became formidable}; Parish priests could not preach without special licence from the Bishops whose pre rogative preaching was, and by whom it was neglected because they were engrossed with worldly cares and pleasures and warlike duties. The Lord Bishop was first and foremost a man of war, especially in the thirteenth century. A story is told about the Bishop of Beauvais, one Of the most ruthless of these warriors for Christ, who, when captured by the English, com plained to the Pope that his privileges as a Churchman had been violated. In reply to the remonstrance of His Holiness, Richard I sent him the coat of mail in which the Bishop had been captured, with the Scriptural inquiry: Know whether it be thy son's coat or no. Benefices were Openly sold, or bestowed upon children, seven years being the minimum age fixed by some Popes for the clerical function. The abuses that grew out of the system of pluralities, the exactions connected with tithes, confessions, absolutions, marriages, funerals, were endless, a large part of the Church's wealth being derived from legacies which the fear of hell prompted the dying to leave at death or frequently to hand over during life.