Mehemet, the Kurd, Other Tales 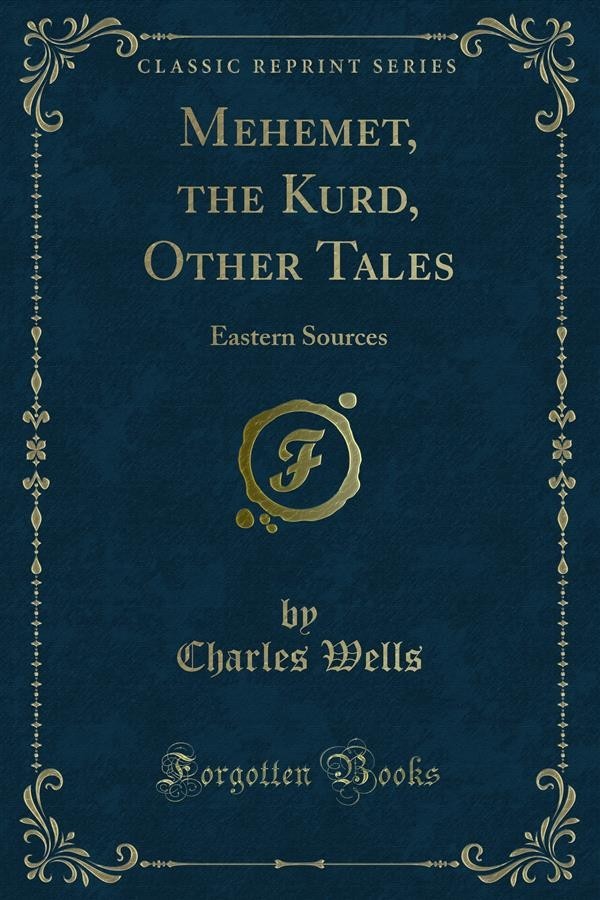 Mehemet, the Kurd, Other Tales

The following tales, which are now published, were translated by me whilst I was engaged in the study of Eastern languages. They have lain in my desk for several years, and I should never have ventured to bring them to the light, had I not been strongly urged to do so by those who had read the manuscript.<br><br>Wishing to give the English reader some idea of the novel style of these Eastern tales, I have, especially in the principal story, purposely retained many peculiarities which may make the language sound somewhat un-English. I must, therefore, claim the indulgence of the public for any faults of style they may notice, considering the difficulty I had to content with in translating from languages so different from our own, especially as I wished not to completely denationalize the tales, but to preserve, to a certain extent, the strange mixture of rugged simplicity and gorgeous extravagance of the original.